The early contact tracing apps still only have limited adoption and are hampered by their lack of the Apple-Google technology.

Technologists and health officials around the world are racing to develop smartphone apps to trace who has been in contact with carriers of the novel coronavirus.

Contact-tracing, a disease control tactic that traditionally relies on patients' memories of their movements, identifies people they might have infected so they too can be isolated. 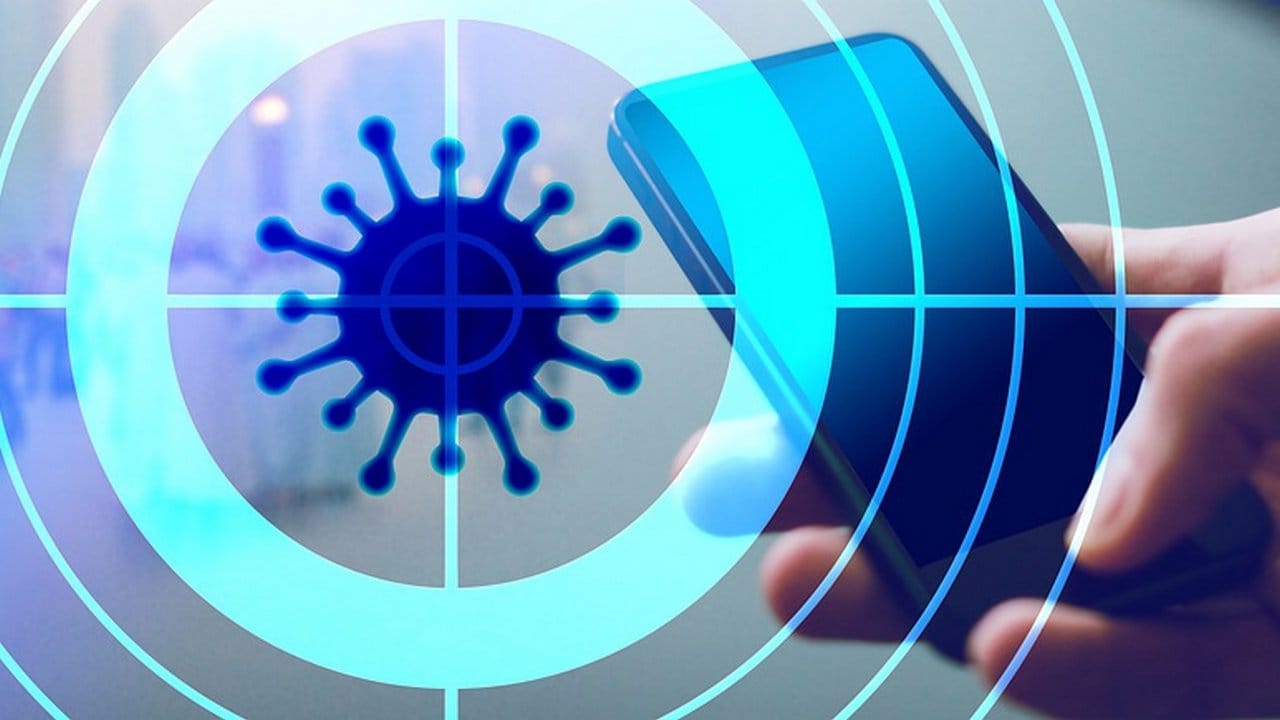 Bluetooth is a short-range radio technology used for things like connecting wireless headphones to a smartphone. It detects when another Bluetooth signal is near and can estimate the distance between devices―making it a good tool for contact-tracing.

Singapore's TraceTogether, launched in March, was the first Bluetooth-based contact-tracing app. When a person tests positive for COVID-19, health authorities can look at the person's Bluetooth history and, in Singapore's case, call all the people on that list and order them to quarantine.

Countries that have launched similar Bluetooth apps include Australia, Malaysia and the United Kingdom.

But these apps face obstacles. Most of the population has to use them if they are to be effective. On Apple's iPhone, the app has to be open at all times for it to work, which is a drain on the battery. Apps may fail to record some encounters between iPhones and devices running Google’s Android operating system, or between pairs of older Android devices.

Apps that will use the Apple-Google Bluetooth approach

The two tech giants said last month they would build special software to make Bluetooth apps work better. At first, this will be a tool that developers can integrate in their apps. That is due out in coming days.

Later this year, Apple and Google will include the tool in software updates, meaning users can log contacts without having to download an app.

The two companies set strict privacy rules. Apps cannot collect any personal data, including where contacts happened. Contact data is stored only on the phone, and when a user is confirmed as infected an anonymous notification about possible exposure will go directly to other phones.

In France, Norway, Britain and the United States, governments complained this is too limiting, as they won't be able to see where disease clusters are. But given the challenge of making apps work smoothly without the Apple-Google tools, the Norway, UK and some governments in the US told Reuters they are now considering giving up on collecting location data.

Many European countries including Germany and Italy have agreed to go with, or shown interest, in the Google-Apple approach, with a Swiss-led consortium, DP-3T, leading the way.

Apps that use phone location data

The GPS satellite system, as well as cellphone towers, make it possible for governments and network operators to track smartphones and many other types of mobile phones. Using a database, health authorities can then see when and where a person who tested positive crossed paths with other people.

The data isn't perfect: GPS can be inexact in a crowded high-rise, for example, and cell-tower data varies in precision. Systematic use of such data to track people is invasive and thus anathema to many people and governments.

Still, Ghana, Iceland, India, Israel, Norway and the several US states have rolled out apps that use location data.

Some countries, notably China, have developed apps that collect personal health data, travel and other information useful for disease control and identifying individuals at risk. Chinese citizens must carry a "health code" app that rates their risk level to enter shops or ride on trains, for example.

India's app has similar functions, and Colombia told Reuters it hopes to launch an app with a "digital passport" feature.

Private companies around the world may also require such apps for people to return to work.

It remains unknown whether Bluetooth-based contact-tracing apps will be effective. The early apps still only have limited adoption and are hampered by their lack of the Apple-Google technology. A major concern is that apps will log an overwhelming number of erroneous contacts. Privacy worries could limit uptake of the apps and make them ineffective.

Many law enforcement and spy agencies can track people without consent via phones, surveillance cameras and other methods. Such techniques have been used in China for COVID-19 tracking. Israel uses such systems also for that purpose, though not without controversy.

Commercial "spyware" companies have also tried to sell their systems for COVID-19 tracking.