The price of the digital currency has risen almost 200 percent in the last three months.

The seemingly unstoppable rise of Bitcoin continued Tuesday with the cost of a single unit of the digital currency rising above $50,000 for the first time. The price of Bitcoin has risen almost 200 percent in the last three months and its volatility was on display Tuesday. After rising above $50,600, it fell back to $48,674 at 2:15 pm ET. At that price, with about 18.6 million Bitcoins in circulation, Bitcoin has a market value of nearly $907 billion. Bitcoin is rallying as more companies signal the digital currency could eventually gain widespread acceptance as a means of payment. The vast majority of those who have acquired Bitcoin have treated it as a commodity, like gold, with few places accepting it in exchange for goods or services.

Companies have been leery because of Bitcoin’s volatility and its use by parties who want to avoid the traditional banking system for a myriad of reasons.

Last week, however, the electric car company Tesla sent a tremor through the digital currency markets, saying that it was buying $1.5 billion in Bitcoin as part of a new investment strategy, and that it would soon be accepting Bitcoin as payment for its cars.

BNY Mellon, the oldest bank in the US, followed a day later, saying it would include digital currencies in the services it provides to clients. Mastercard said it would start supporting “select crypto currencies” on its network. And Blue Ridge Bank of Charlottesville, Virginia, said it would allow cardholders to purchase and redeem Bitcoin at 19 of its ATMs. 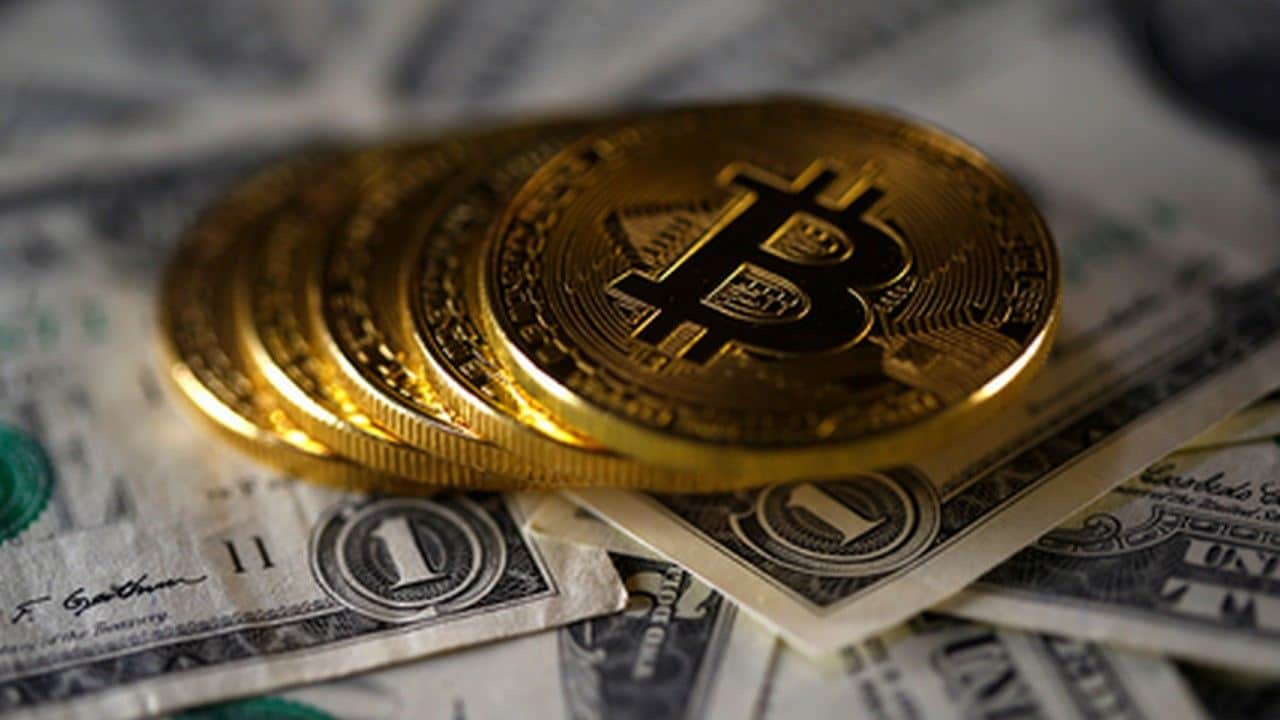 Bitcoin has a market value of nearly $907 billion. Image: Reuters

As its price keeps rising, here’s a brief look at the bitcoin frenzy:

Bitcoin is a digital currency that is not tied to a bank or government and allows users to spend money anonymously. The coins are created by users who “mine” them by lending computing power to verify other users’ transactions. They receive bitcoins in exchange. The coins also can be bought and sold on exchanges with US dollars and other currencies. Some businesses also accept bitcoin, but its popularity has stalled out in recent years.

Am I able to use Bitcoin to buy stuff?

The digital currency has become popular enough that more than 300,000 transactions typically occur in an average day, according to bitcoin wallet site blockchain.info. Still, its popularity is low compared with cash and credit cards.

Besides Tesla, few companies have said they’ll accept Bitcoin as payment. Overstock.com appears to accept Bitcoin for most listings on its website, including cameras, vacuums and clothes. PayPal allows its accountholders to buy, sell and hold four cryptocurrencies, including Bitcoin — but you can’t use it to pay people, at least not yet. The payment company Square bought $50 million worth of Bitcoin in October at about $10,600 each, and allows users of its cash app to buy Bitcoin from their mobile devices.

Lee Reiners, who teaches fintech and cryptocurrency courses at Duke University School of Law, believes many companies will remain hesitant to accept Bitcoin as payment for products and services because of the volatile price.

“If you were a merchant, why would you accept payment in an asset that could be worth 20 percent less a day after you receive it?,” Reiners said in an email.

But Richard Lyons, a finance professor at the University of California at Berkeley, predicts Bitcoin and other digital currencies “will become transactional currencies increasingly over the next five years. It’s not going to happen overnight,” he said.

Will more companies invest in Bitcoin?

Assuming Tesla bought Bitcoin at the volume weighted average price of $34,445 in January, the company is sitting on a gain of about 38 percent with its investment. But in the regulatory announcement unveiling its Bitcoin purchase, Tesla warned it could suffer the loss of part or all of its investment “and our financial condition and operating results may be harmed.”

“Tesla is going to have to be very careful and comprehensive in accounting for its Bitcoin investment on its books,” said Anthony Michael Sabino, a professor of law, at St. John’s University. “Like any other financial asset other than actual cash, it might fluctuate.”

Mary Barra, CEO of General Motors, a Tesla rival, said GM has no immediate plans to invest in Bitcoin but would continue to “monitor and evaluate” potential use of digital currency.

Reiners says that Bitcoin could potentially be a bubble, if you define one as people buying an asset for no reason other than the expectation that it will go up so they can sell at a profit. On the other hand, he said, there is consensus that Bitcoin has value as a hedge against inflation and the broader stock market.

“All that said, I do think the Bitcoin bubble has plenty of room to inflate. Institutional money is just starting to get into the space and that’s going to push the price higher. When this bubble bursts and at what price Bitcoin settles at is anyone’s guess,” Reiners said.

How Bitcoin came to be

It’s a mystery. Bitcoin was launched in 2009 by a person or group of people operating under the name Satoshi Nakamoto. Bitcoin was then adopted by a small clutch of enthusiasts. Nakamoto dropped off the map as bitcoin began to attract widespread attention. But proponents say that doesn’t matter: The currency obeys its own internal logic.

In 2016, An Australian entrepreneur stepped forward and claimed to be the founder of bitcoin, only to say days later that he did not “have the courage” to publish proof that he is. No one has claimed credit for the currency since.