Last we heard of Coolpad was much earlier this year, somewhere in May, when the company sued three group firms of Xiaomi, possibly worth up to $10 billion, for patent infringement. However, the company is now the company has released in a new device, a budget smartphone, in a rather silent launch in China.

The company launched the Coolpad M3, which is currently on sale on JD.com. 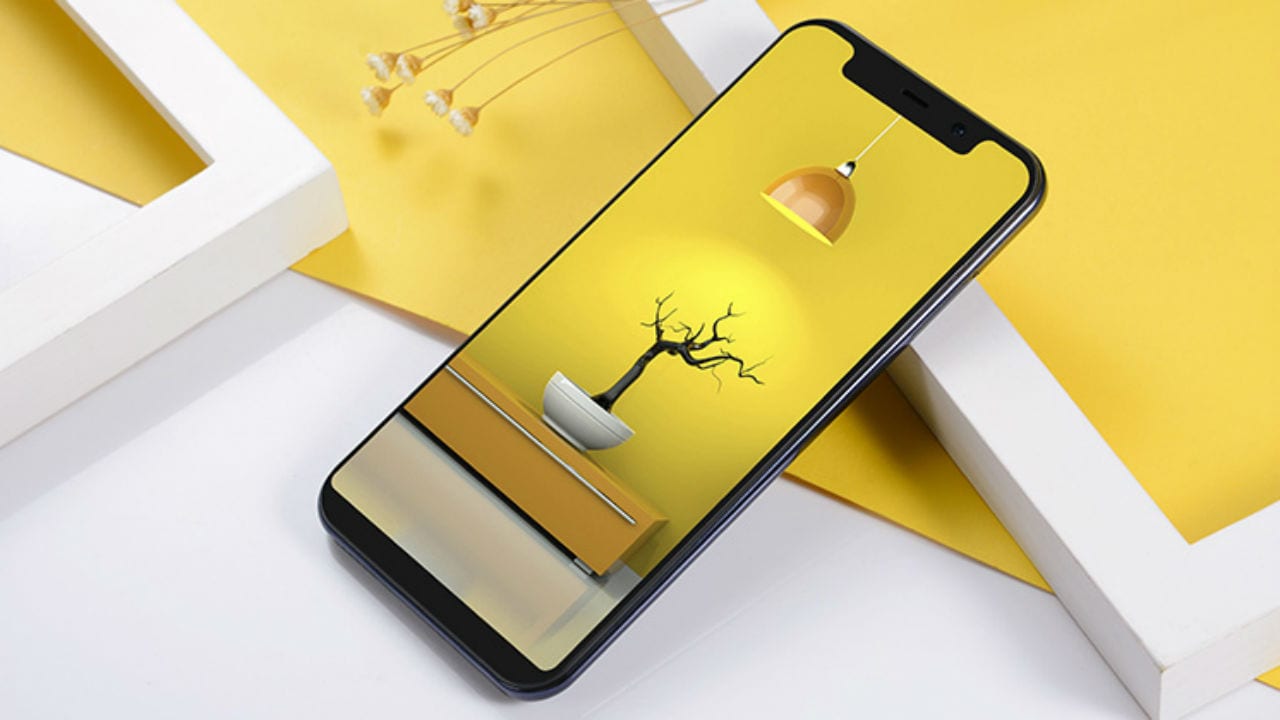 The device features a 5.85-inch LCD display with a resolution of 1512 x 720 pixels and 19:9 ratio. There a big notch on the display which houses the camera, the bezels on the side are moderately thin and you can see a rather thick chin at the bottom.

Powering the device is the MediaTek MT6750 chipset, with eight Cortex-A53 cores clocked at 1.5GHz. In terms of storage, we have a single variant with 4 GB RAM with 32 GB internal storage, which is expandable using a microSD card.

Coming to the camera, Coolpad M3 features a dual camera set up at the back with a 13 MP primary lens and a 5 MP secondary lens for depth sensing. On the front, the device has a 5 MP camera unit with AI Face recognition and AI beautification.

The device weighs 171 grams, and also has a fingerprint sensor on the rear. It runs Android 8.1 Oreo and is powered by a a small 2,800 mAh battery.

In terms of connectivity, the device has 4G VoLTE, Wi-Fi 802.11 b/g/n and Bluetooth V4.0. It is available in two colours: Blue Sea and Gentleman’s Enamel.