Coolpad Cool 3 launched in India with a dewdrop notch, dual cameras for Rs 5,999

The Coolpad Cool 3 gets an octa-core Unisoc SoC and comes with 2 GB RAM and 16 GB onboard storage.

Chinese smartphone maker Coolpad, a company which had disappeared for a while today launched its latest entry-level offering, the Coolpad Cool 3. The smartphone features a dewdrop notch and dual rear cameras and starts a very competitive price of Rs 5,999.

The design of the Coolpad Cool 3 is also one of its major talking points as even at this price, the phone features a glossy back with edges of different colours. The smartphone comes in Midnight Blue, Ruby Black, Ocean Indigo and Teal Green colours and will be available both online and through offline retails outlets by later this week. 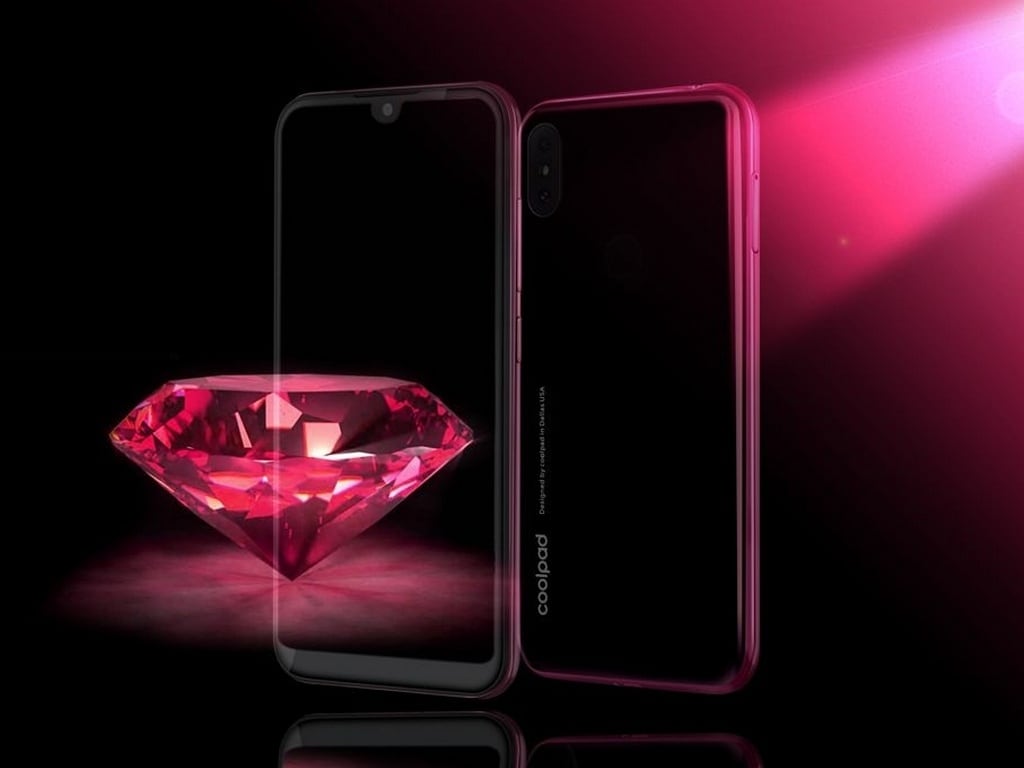 The Coolpad Cool 3 features a 5.7-inch HD+ display with an impressive screen-to-body ratio of 90 percent. The phone also gets a lesser-known Unisoc octa-core processor clocked at 1.3 GHz. Along with that, there's also 2 GB of RAM and 16 GB of onboard storage.

On the camera front, the Coolpad Cool 3 gets a dual rear-camera setup as mentioned earlier. This comprises an 8 MP primary lens which works in tandem with a 0.3 MP secondary depth sensing lens. On the front, there's a 5 MP lens for selfies and video calls.

What's another plus with the Cool 3 is that the phone runs on a skinned version of Android Pie 9.0. That's not all. Coolpad has also thrown in a regular rear-mounted fingerprint scanner and a software-enabled face-unlock feature to boot. There's also a 3,000 mAh powering the device which does seem adequate to on paper to last you for a days use.