Facebook’s projects like internet.org, Terragraph, and OpenCellular will all fall under it.

Facebook has announced ‘Creativity’, a new umbrella organisation, wherein all its broadband and infrastructure projects will fall. Somewhat like how Google and Android found their mama in Alphabet Inc!

“With about two-thirds of the world’s population not yet online, we want to connect the unconnected. To achieve this, we know we have to break some barriers and create a new set of technologies in the process,” Yael Maguire, Director of Hardware and Engineering Connectivity Lab, is quoted on the Connectivity blog post. 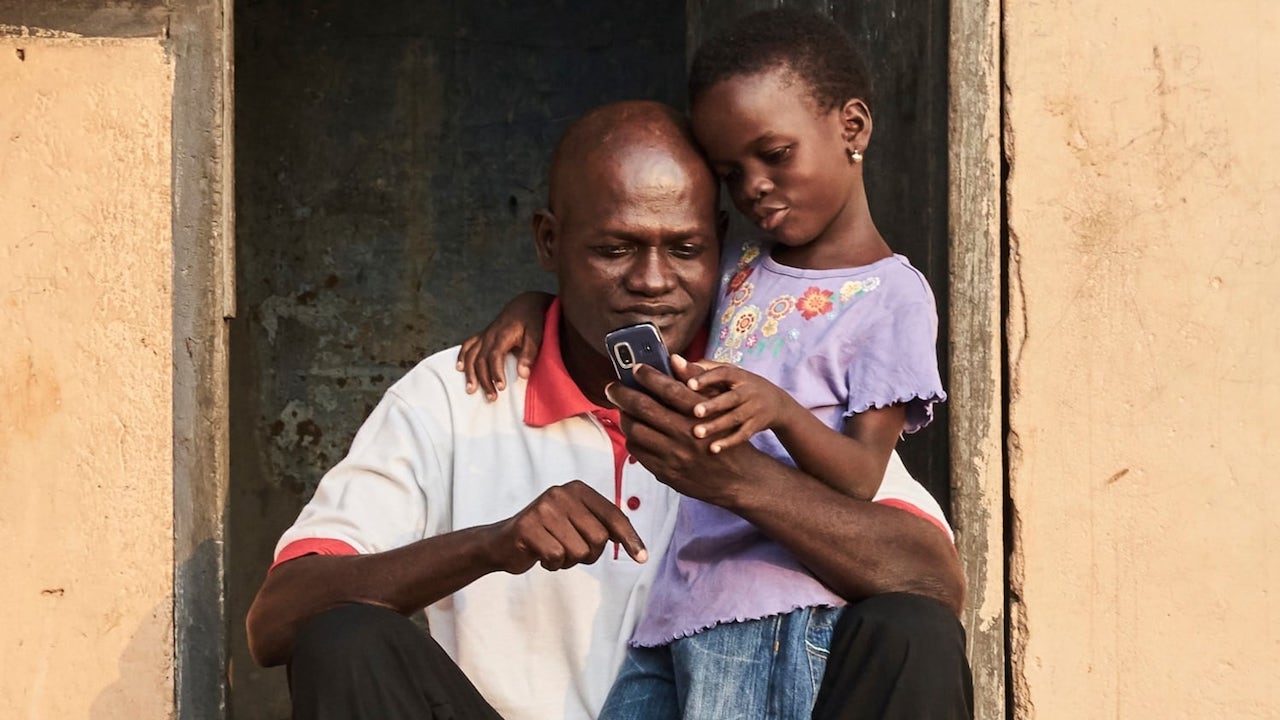 The projects include initiatives by the company like Terragraph, which aims to connect high-density urban areas; OpenCellular, an open-source platform working on rural connectivity; and the Telecom Infra Project, a joint initiative with the wireless industry for creating faster networks.

As per the Facebook Connectivity website, the umbrella will also include internet.org, which was first launched in 2013, and as the company claims, has already connected some 100 million people).

Further, according to a report by CNet, Facebook has “hired Dan Rabinovitsj, former president of wireless networking company Ruckus Networks, as a vice president to lead Connectivity after he gets acclimated with the company.”

Additionally, Facebook has also rolled out some analytics tools like Advanced Network Planning, which are aimed at network operators, Actionable Insights, that collects information about network coverage.