COAI's objections to Rajinikanth starrer 2.0 are reasonable, the timing isn't

For some reason, people assume that the “electromagnetic radiation” from cell towers is harmful.

If you haven’t seen the trailer of 2.0, you really must. A high-budget Rajinikanth starrer is something that cannot be missed under any circumstances. The plot, if you can call it that, revolves around cell phone monsters and robots and a whole lot else that’s very hard to explain in plain text. In fact, we’ll just stop trying, Just watch the trailer below, it’ll tell you all you need to know. Or not. Not that it matters.

While the movie is sure to be a hit (Rajinikanth, duh), the COAI (Cellular Operators Authority of India) has raised some last-minute objections to the film and sent a legal notice to the film's producers. In a letter to the Censor Board, the COAI has requested that screenings of the movie, trailers and teasers be suspended until they have a chance to vet the movie. COAI alleges that the film “falsely depicts” mobile phones and cell towers as being harmful to mammals and humans and the electromagnetic radiation (EMF) is to blame.

COAI’s arguments are quite reasonable given that the purported dangers of cell tower radiation are a matter of concern. As we’ve discussed several times in the past, and as pointed out by any number of scientists and experts in the field, the radiation from cell phones and cell towers poses no threat to humans, birds or other mammals.

The problem with COAI’s complaint is that it was filed mere days before the movie’s official release. Trailers and teasers for the movie have been available for weeks now and the COAI could have filed their complaint much earlier. 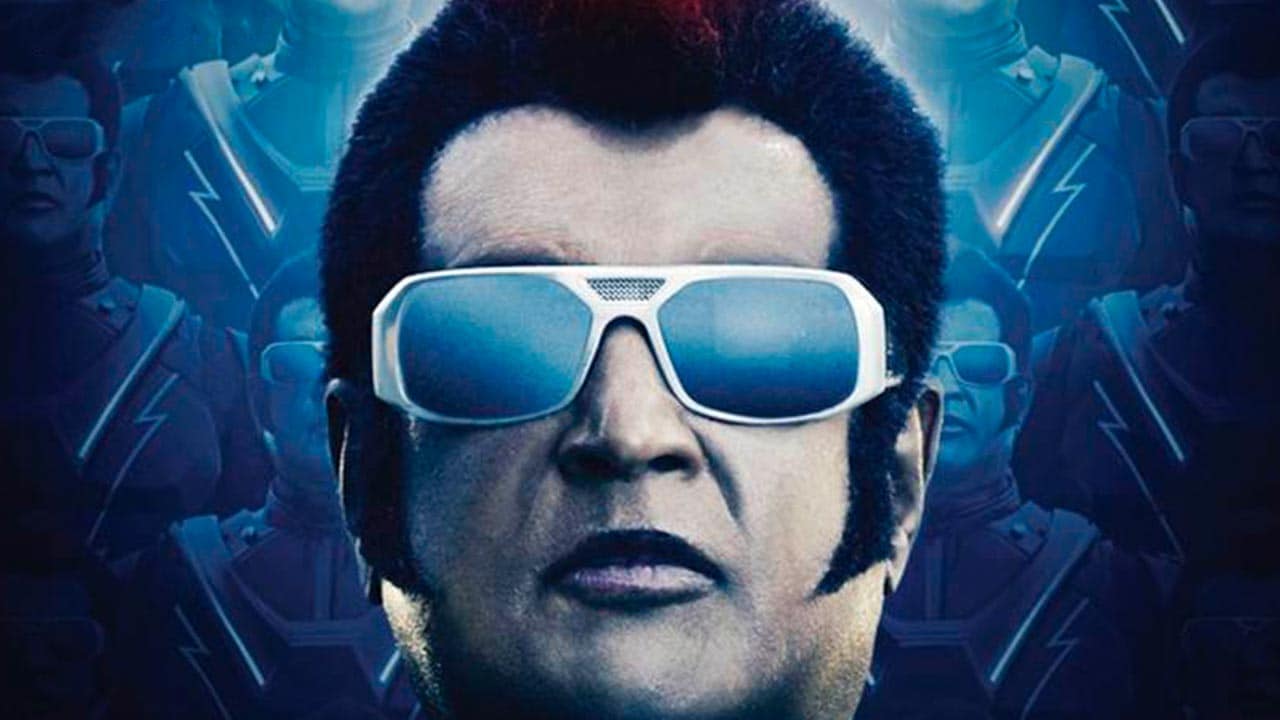 G. Dhananjayan, a film producer and founder of the BOFTA film institute, unequivocally stated that COAI’s timing makes their complaint a publicity stunt. If COAI was so concerned about the depiction of cell tower radiation, they should have brought up the issue the moment the first teaser was released. With the film set for release tomorrow and pre-bookings already made, COAI’s complaint is just a nuisance to the people and to the producer.

Dhananjayan also points out that even if the matter is taken to court, the court’s are unlikely to side with COAI, given the timing.

Really disappointed reputed organizations coming up with objection at the last minute on #2Point0 , a day before film's release. This is not acceptable as Producers unnecessarily suffer with legal tension at the last minute. They could have raised their views weeks before ✍️✍️ pic.twitter.com/rY27B19JPY

Asheeta Regidi, a cyber law expert and law consultant, agrees with Dhananjayan. Given the timing of COAI’s complaint, the only action that can be taken is after the movie is published. She also points out that since the COAI hasn’t seen the movie and because it’s unaware of exactly how the subject has been treated, they can’t just demand that the screenings be halted.

Radiation is a generic term that describes the emission of any kind of energy. This can include electromagnetic radiation (radio, microwave, visible light, ultraviolet, etc.), particle radiation (alpha, beta waves), acoustic (sound waves) and even gravitational radiation. Not all of these are harmful.

For some reason, people assume that the “electromagnetic radiation” from cellphone towers is giving them cancer and any number of other ailments.

We spoke to Dr Bhavin Jankharia, a Senior Radiologist, “There is absolutely no data to suggest that cell phone towers produce [harmful] radiation – the way they are today, or the way they’ve been in the past 8-10 years.”

Dr Jankharia also points to studies where inactive cell towers were installed in regions where people were complaining about the ill effects of cell tower radiation. As expected, people immediately started complaining about all sorts of aches and pains.

Hell, travelling in an aeroplane could dose you with as much radiation as would a chest X-Ray, which is still orders of magnitude more damaging than the radiation from cell phone towers.

You can read this report for a more detailed explainer on why cell tower radiation is NOT harmful. In fact, the radiation that comprises sunlight (including UV rays) is far more harmful to the body and far more likely to cause cancer.

If anything, you might as well start worrying about radioactive bananas (or some other Potassium-rich food) than cell towers.

Stop worrying about cell towers. The film features Rajinikanth, Akshay Kumar, music by A.R. Rahman, and it's in 3D. Buy some tickets, turn off your brain, and just have some fun.