Chrome 70 for Android is not currently out yet, however, the update is available for iOS.

Google has announced Chrome 70 for Windows, Mac, and Linux and some of its main features include the option to disable linking Google site and Chrome sign-ins, ability to restrict extensions, an AV1 decoder and more. 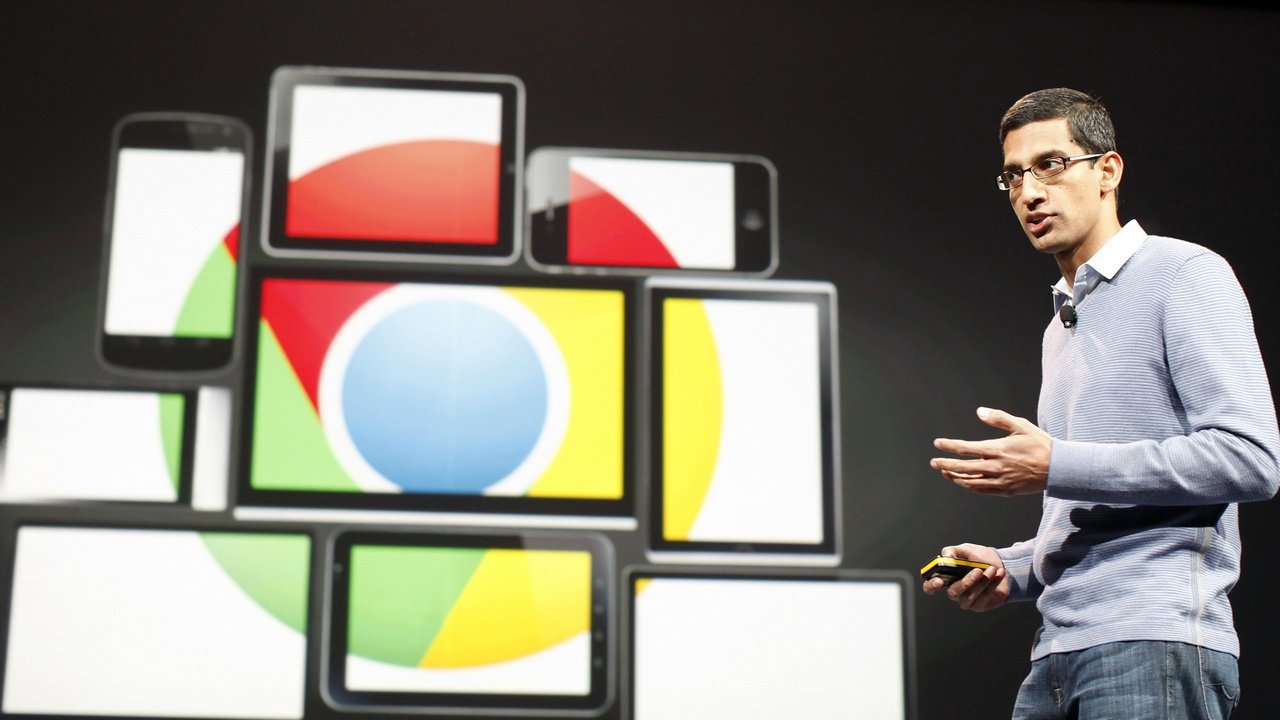 As per the Chrome Blog, the first was to give the option for turning off linking web-based sign-in with browser-based sign-in. The second was an updated UI to let the user know clearly about the sync state. The third is to sign out of Chrome automatically after all the cookies are cleared out.

Chrome 70 also supports Progressive Web Apps (PWAs) on Windows. PWAs are apps that can launch right out of Start Menu without an address bar or tabs. As of right now this PWA support is only available on Windows and support for Mac and Linux should be arriving in Chrome 72.

Chrome 70 also brings in the AV1 decoder which is said to improve compression efficiency by more than 30 percent over the codec VP9.

Chrome 70 for Android is not currently out yet, however, the update is available on the Apple App Store for iOS.