This is the second time the company has lowered its revenue outlook this year, from an initial forecast for record sales, indicating a continued sluggishness in the crypto-sector amid increased regulatory scrutiny and as miners switch to lower-powered chips due to price volatility. 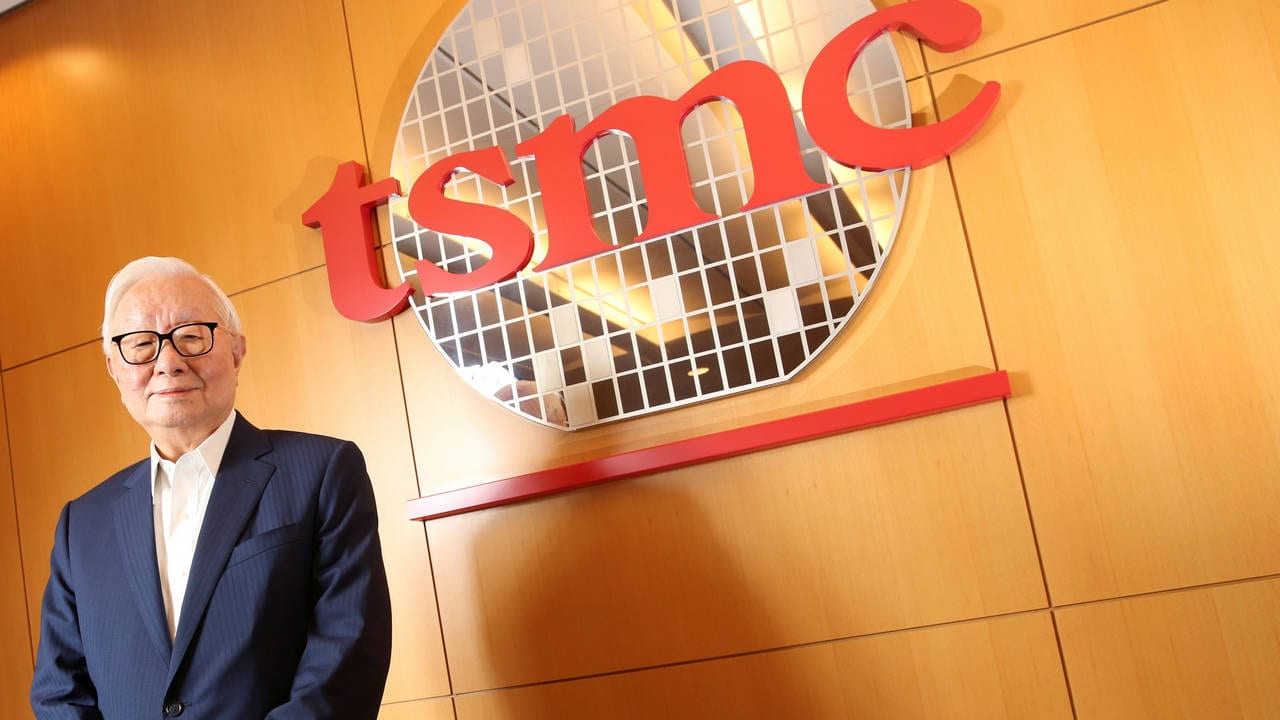 Revenue will likely grow in the high single-digit rate as demand from cryptocurrency is expected to soften in the second half of the year, TSMC said. This compares to a prior forecast for a 10 percent growth and an initial up to 15 percent view.

TSMC, however, was still bullish on high-performance chips and was betting on quick-growing fields such as artificial intelligence to make up for some of the slack in demand.

Revenue from these will account for about a quarter of its full-year revenue, up 40 percent, it said.

“We anticipate our business will benefit from new product launches, while cryptocurrency mining demand will decrease,” CFO Lora Ho told analysts on 19 July.

The company said it will continue to increase the production of its next generation of chips, known as 7nm, and expects these to contribute more than 20 percent to its revenue next year.

For the second quarter ended June, TSMC’s revenue rose 11 percent to $7.85 billion, the middle of the $7.8-$7.9 billion range it had forecast in April. Sales to the personal computer industry accounted for 21 percent, from 8 percent a year ago.

Revenue from the communications sector that includes smartphones fell to 48 percent from 58 percent.

An intensifying US-China trade spat could be near-term risks for TSMC, analysts said, adding many of TSMC’s biggest clients are in the mainland.

Its revenue from China jumped 23 percent from 11 percent a year earlier, although North America remains its biggest market accounting for 53 percent of total revenue.

TSMC trimmed its capex estimate to $10-10.5 billion from $11.5-12 billion for the year, citing a rescheduled payment and a stronger US dollar.

Prior to the earnings announcement, shares in TSMC closed up 0.67 percent versus a flat wider market. The stock has slipped less than 1 percent so far this year.