The attacks were part of a Chinese campaign known as Cloudhopper, which the United States and Britain on Thursday said infected technology service providers

Hackers working on behalf of China’s Ministry of State Security breached the networks of Hewlett Packard Enterprise Co and IBM, then used the access to hack into their clients’ computers, according to five sources familiar with the attacks.

The attacks were part of a Chinese campaign known as Cloudhopper, which the United States and Britain on Thursday said infected technology service providers in order to steal secrets from their clients.

While cybersecurity firms and government agencies have issued multiple warnings about the Cloudhopper threat since 2017, they have not disclosed the identity of technology companies whose networks were compromised. 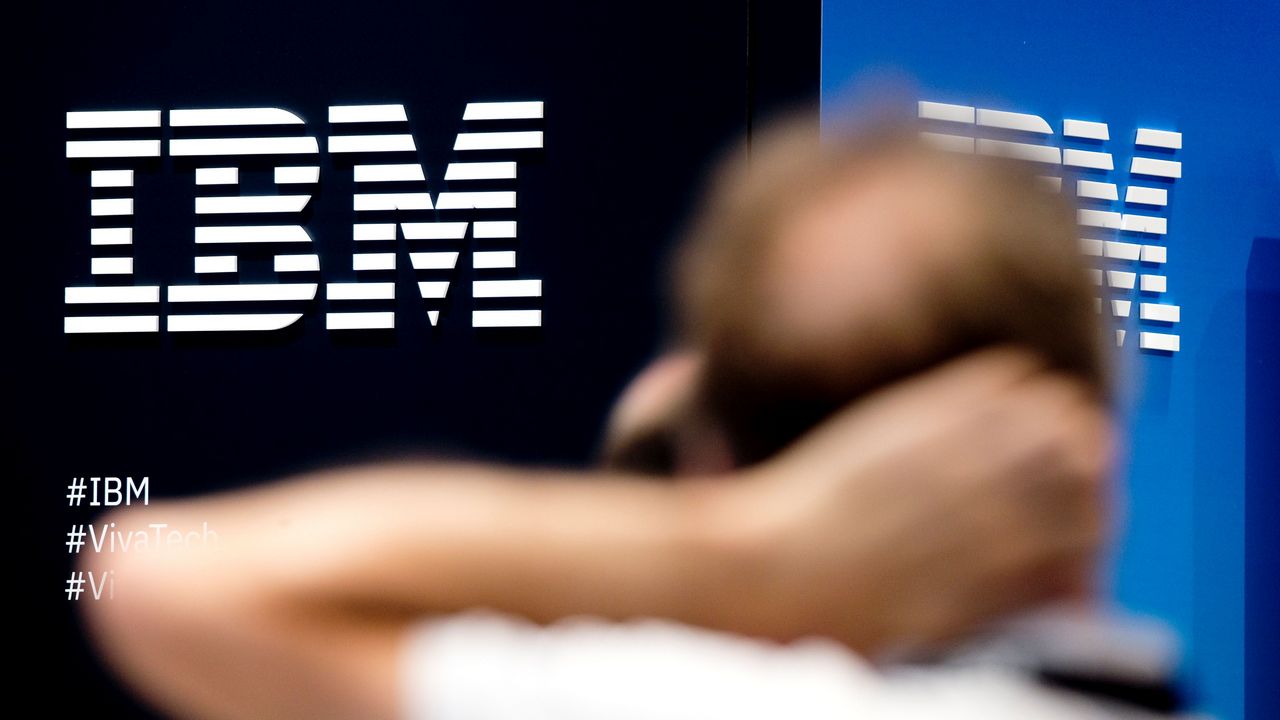 The IBM company logo is pictured during the Viva Tech start-up and technology summit in Paris, France, May 25, 2018. REUTERS/Charles Platiau - RC120CCA13C0

International Business Machines Corp said it had no evidence that sensitive corporate data had been compromised. Hewlett Packard Enterprise (HPE) said it could not comment on the Cloudhopper campaign.

Cloudhopper targeted MSPs to access client networks and steal corporate secrets from companies around the globe, according to a US federal indictment of two Chinese nationals unsealed on Thursday. Prosecutors did not identify any of the MSPs that were breached.

Both IBM and HPE declined to comment on the specific claims made by the sources.

“IBM has been aware of the reported attacks and already has taken extensive counter-measures worldwide as part of our continuous efforts to protect the company and our clients against constantly evolving threats,” the company said in a statement. “We take responsible stewardship of client data very seriously, and have no evidence that sensitive IBM or client data has been compromised by this threat.”

HPE said in a statement that it had spun out a large managed-services business in a 2017 merger with Computer Sciences Corp that formed a new company, DXC Technology.

“The security of HPE customer data is our top priority,” HPE said. “We are unable to comment on the specific details described in the indictment, but HPE’s managed services provider business moved to DXC Technology in connection with HPE’s divestiture of its Enterprise Services business in 2017.”

DXC Technology declined to comment, saying in a statement that it does not comment on reports about specific cyber events and hacking groups.

Reuters was unable to confirm the names of other breached technology firms or identify any affected clients. The sources, who were not authorised to comment on confidential information gleaned from investigations into the hacks, said that HPE and IBM were not the only prominent technology companies whose networks had been compromised by Cloudhopper.

Cloudhopper, which has been targeting technology services providers for several years, infiltrated the networks of HPE and IBM multiple times in breaches that lasted for weeks and months, according to another of the sources with knowledge of the matter.

IBM investigated an attack as recently as this summer, and HPE conducted a large breach investigation in early 2017, the source said.

The attackers were persistent, making it difficult to ensure that networks were safe, said another source.

IBM has dealt with some infections by installing new hard drives and fresh operating systems on infected computers, said the person familiar with the effort.

Cloudhopper attacks date back to at least 2014, according to the indictment.

The indictment cited one case in which Cloudhopper compromised data of an MSP in New York state and clients in 12 countries including Brazil, Germany, India, Japan, the United Arab Emirates, Britain and the United States. They were from industries including finance, electronics, medical equipment, biotechnology, automotive, mining, and oil and gas exploration.

One senior intelligence official, who declined to name any victims who were breached, said attacks on MSPs were a significant threat because they essentially turned technology companies into launchpads for hacks on clients.

“By gaining access to an MSP, you can in many cases gain access to any one of their customers,” said the official. “Call it the Walmart approach: If I needed to get 30 different items for my shopping list, I could go to 15 different stores or I could go to the one that has everything.”

Representatives with the FBI and Department of Homeland Security declined to comment. Officials with the U.S. Justice Department and the Chinese embassy in Washington could not be reached.

A British government spokeswoman declined to comment on the identities of companies affected by the Cloudhopper campaign or the impact of those breaches.

“A number of MSPs have been affected, and naming them would have potential commercial consequences for them, putting them at an unfair disadvantage to their competitors,” she said.