The draft comes after US accused China of unfair trade practices including intellectual property theft.

China has proposed a ban on forced technology transfer and illegal government “interference” in foreign business operations, practices that have come under the spotlight in a trade dispute with the United States.

A draft foreign investment law, the full text of which was published by the top legislature on 26 December, comes as China tries to resolve its protracted standoff with the United States, which accuses it of unfair trade practices including intellectual property (IP) theft and forced IP transfer.

While China has frequently denied such accusations, it has pledged to improve market access for foreign investors and better protect their rights in the face of growing complaints and slower foreign investment. The final draft law, with 39 articles, was far shorter than a version released in 2015, but took a notably stronger line on IP protection.

“Official authorities and their staff shall not use administrative means to force the transfer of technology,” the draft says.

That compares with a general statement that foreign firms’ IP rights would be protected, in 2015.

As trade tension flares, there has been growing caution in countries like the United States and Germany about Chinese companies — backed by the state and flush with cash — obtaining advanced foreign technology through aggressive acquisitions abroad.

In an apparent move to emphasize reciprocity, the draft law said China would reserve the right to retaliate against countries that discriminate Chinese investment with “corresponding measures”.

‘As soon as possible’

The draft law — the first of its kind — has been submitted to the National People’s Congress Standing Committee, which began a session on Sunday, and will hold public consultations until Feb. 24.

Once adopted, the law will replace three existing ones that regulate joint ventures and wholly foreign-owned enterprises, although it will likely go through several readings before being submitted for formal approval, which could take another year or more. 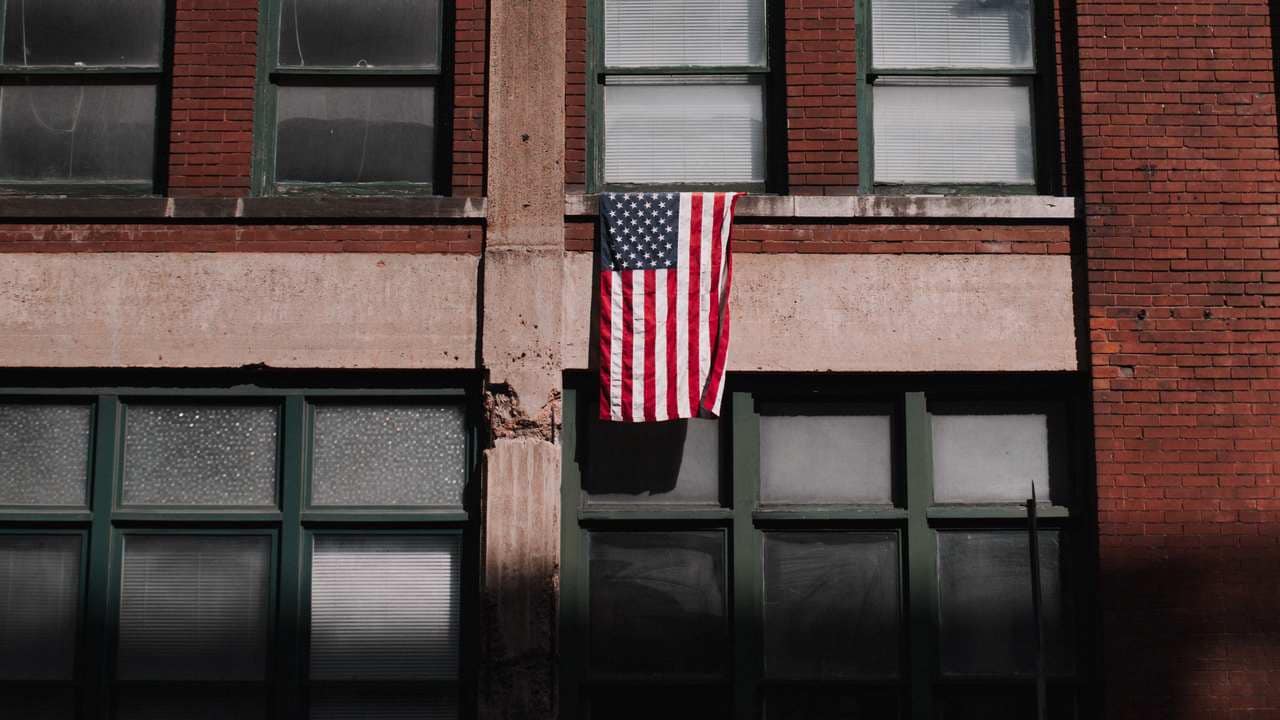 National flags the US.

However, state news agency Xinhua said on 27 December that many lawmakers were calling for a prompt deliberation of the draft to put it to “a vote as soon as possible”.

Committee member Li Fei, however, suggested it should be put before the full session of the largely rubber-stamp assembly when it convenes its annual session in March, the news agency reported.

Some law experts and business consultants remained skeptical about how far the law would protect foreign firms’ interests, given a lack of rule of law in China.

“Laws in China on something like forced technology are paper; the reality may or may not match that paper,” said Dan Harris, Seattle-based managing partner of law firm Harris Bricken, which helps firms navigate legal issues overseas including in China.

“I generally think that on something like this, past history is the best predictor of future performance, and few dispute that China has for the last 10 years been saying it would open up and it all but stopped about five years ago.”