Amid coronavirus outbreak, China's Didi says will halt inter-city services to and from Beijing

The virus, first identified in the central Chinese city of Wuhan, has killed 41 and infected around 1,400 globally.

China's ride-hailing service Didi Chuxing said it will halt inter-city services to and from the capital Beijing from Jan. 26, amid efforts to contain the coronavirus outbreak.

The virus, first identified in the central Chinese city of Wuhan, has killed 41 and infected around 1,400 globally. 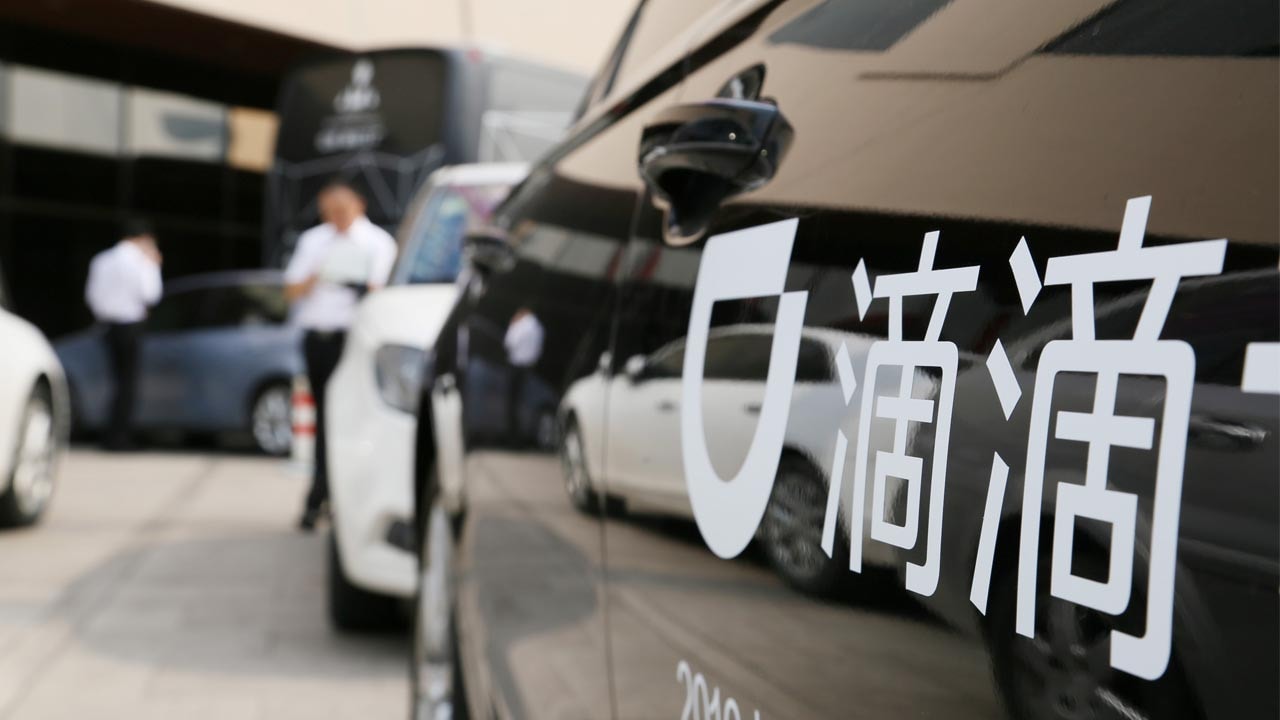 Beijing city has said it would stop all inter-province shuttle buses from 26 January.

(Also read: China goes into lockdown due to coronavirus, first death confirmed outside of epicenter)

On 25 January, China reported a jump in the number of people infected with a new virus to 1,287 with 41 deaths, as it expanded its lockdown to an unprecedented 36 million people and rushed to build a prefabricated, 1,000-bed hospital for victims.

The commission said the latest tally comes from 29 provinces across China, including 237 patients in serious condition. All 41 deaths have been in China, including 39 in Hubei province, the epicentre of the outbreak, one in Hebei and one in Heilongjiang.

Meanwhile, Australia announced its first case Saturday, a Chinese man in his 50s who last week returned from China. France said that three people had fallen ill with the virus — the disease's first appearance in Europe. And the United States reported its second case, involving a Chicago woman in her 60s who was hospitalized in isolation after returning from China.