By Julia Love MEXICO CITY (Reuters) - Chinese ride-hailing giant Didi Chuxing is preparing to launch in Costa Rica, marking its first expansion into Central America, according to a job posting viewed by Reuters. 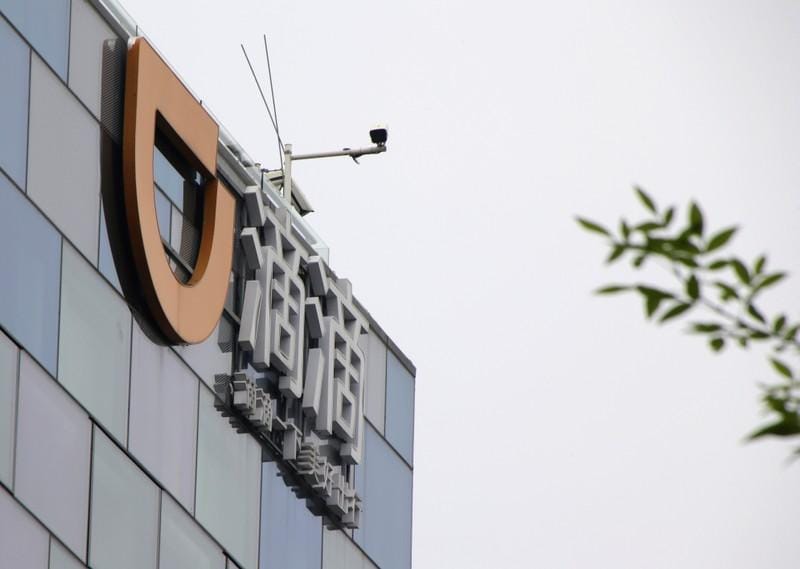 MEXICO CITY (Reuters) - Chinese ride-hailing giant Didi Chuxing is preparing to launch in Costa Rica, marking its first expansion into Central America, according to a job posting viewed by Reuters.

The company, which is backed by Japanese conglomerate SoftBank, is recruiting for a rider and driver operations associate in the country, according to a job ad on professional networking site LinkedIn.

"You will have the opportunity to work in a tight team, where you will launch, build and run DiDi's business in (Central) America and (the) Caribbean," states the job ad, which has not previously been reported.

Didi has waged an aggressive expansion campaign in Latin America. After acquiring ride-hailing startup 99 to make inroads in Brazil in early 2018, the company built an operation from scratch in Mexico, followed by launches in Chile and Colombia.

A Didi spokesman confirmed the company's interest in Costa Rica but declined to provide further information.

"We’re working hard to help even more people across the region get where they’re going, and we love Costa Rica - it’s a beautiful country with a vibrant culture - but we don’t have any more to say about that today," the spokesman said in a statement to Reuters.

One of the most stable and prosperous countries in the region, Costa Rica could make for a solid beachhead for Didi to expand into Central America and the Caribbean.

Costa Rica is also a key regional hub for Uber, giving Didi a chance to poach more of its rival's employees, said Gonzalo Araujo, a former Uber executive who is now a partner at Orza, a Bogota-based public affairs firm.

"They are picking places in which they can poach people from Uber to help them grow the business," Araujo said. "They are trying to take a big bite out of Uber's revenues in the region."