China's cabinet has warned government departments to clean up their social media image amid a drive to bolster the government’s online presence to help reach tech-savvy young people who get their information from smartphones.

"This has a negative impact on the image and the public trust in the government," the cabinet said on its website. 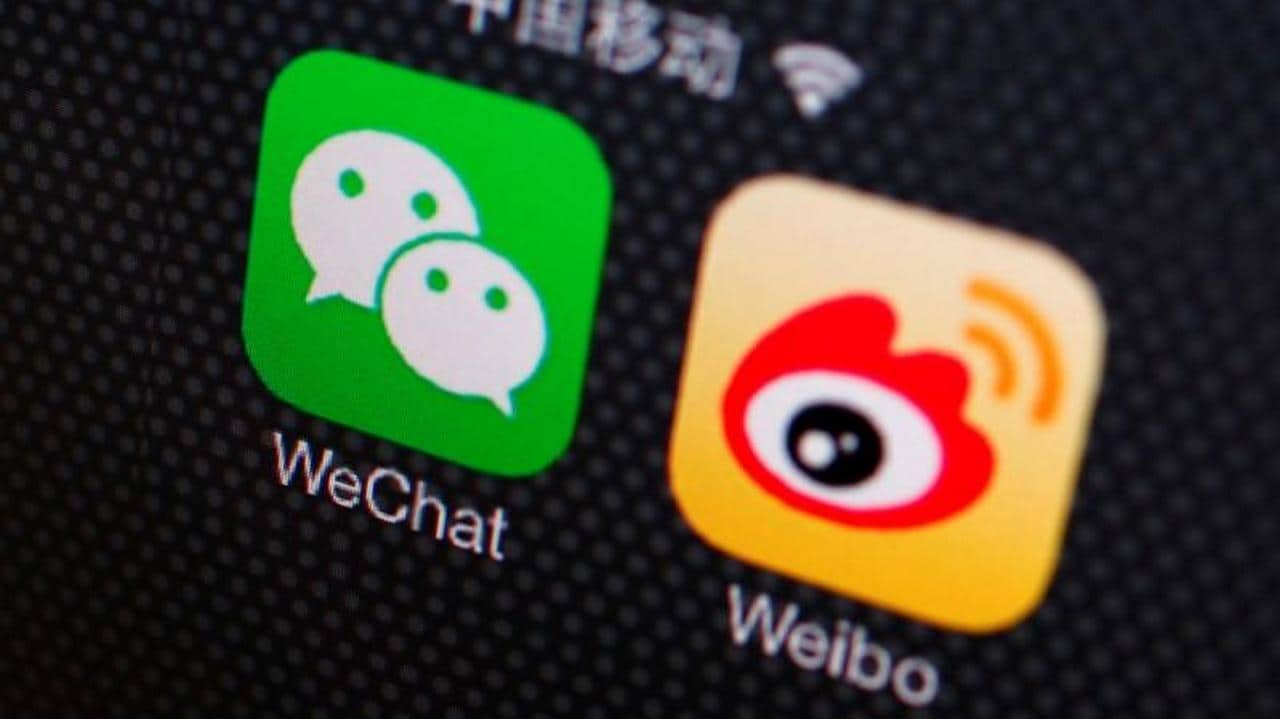 Government bodies have been pushing into social media as a way to reach younger people, who get most information from platforms like Tencent’s messaging app WeChat, microblog platform Weibo or newer services such as news aggregator Toutiao.

The government is also trying to get a tighter grip on the dissemination of information to the public more broadly, and has been tightening regulations on financial news and reining in online bloggers and live stream artists.

The State Council said government accounts “cannot express any personal emotions or opinions, and normally should only repost information from government websites or from sources recognized by government”.

Authorities were also forbidden from fabricating social media data or paying for fake followers, it said.

In July, a verified Weibo account of the Yueyang municipal government in Hunan province called a netizen an “environment protection bitch” in a repost responding to concern about a waste incineration plant. It later issued an apology.

Certain official agencies have large followings online, including the Communist Party’s Youth League, which has 7.7 million followers on Weibo.

Over the last couple of years government agencies have been expanding beyond Weibo, with forays onto video sites like Bilibili and Bytedance’s Douyin, also known as TikTok.