China shuts 4,000 websites in a campaign against 'harmful' online information

China has shut down more than 4,000 websites and online accounts in a three-month campaign against “harmful” online information, the official Xinhua news agency said on 22 September, citing the country’s illegal publication watchdog. 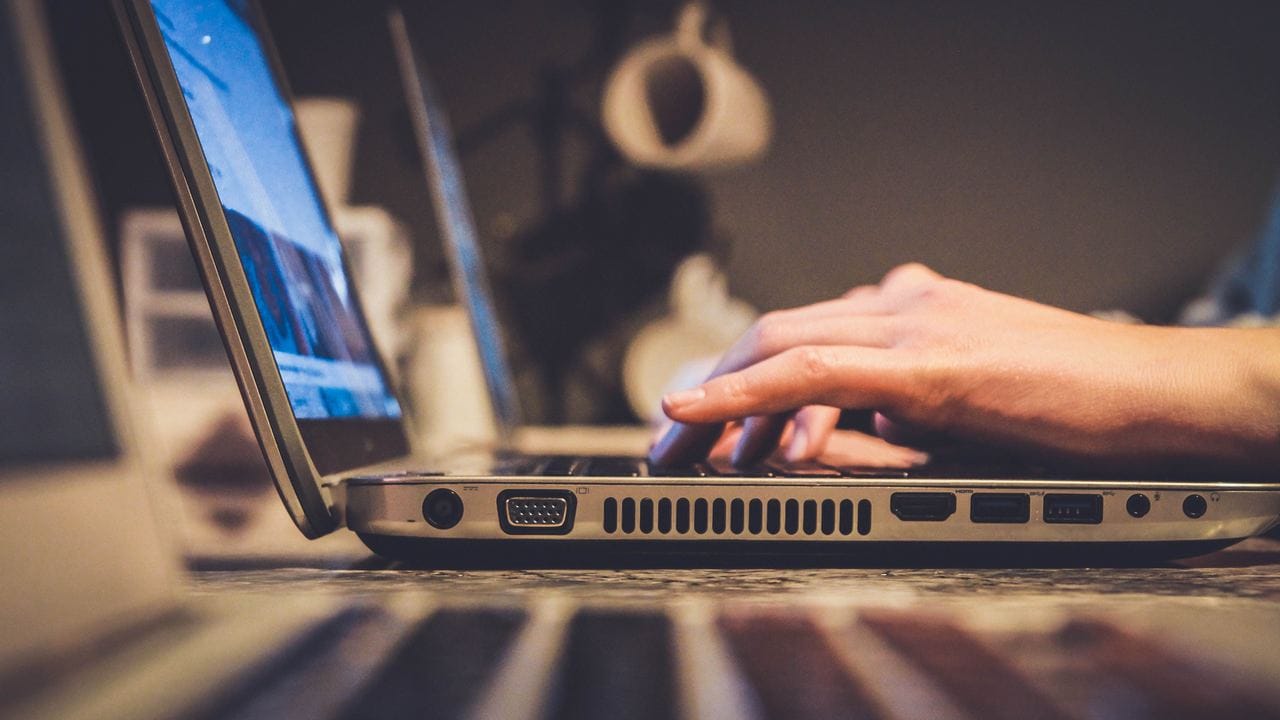 China keeps the internet under tight control and has been cracking down on a range of illegal online activities including pornography, gambling, religious proselytizing and even “spreading rumors”.

In a campaign that started in May, the authorities tackled 120 violations and ordered 230 firms to rectify irregularities. More than 147,000 pieces of harmful information were removed by the end of August, according to China’s National Office Against Pornographic and Illegal Publications.

Xinhua said the campaign targeted content in online fiction that spread improper values, vulgarity and obscenity, as well as content that infringed on copyright.

Authorities announced last week that they had busted a live-streaming pornography platform hosted in Cambodia and said to have more than 3.5 million registered users.