China announced this week it would retaliate against a move by Washington to raise tariffs on $200 billion.

The United States has “fabricated” accusations that China forces firms to hand over technology in exchange for market access, China’s top Communist Party newspaper said on Saturday, the latest salvo in a bitter trade war. 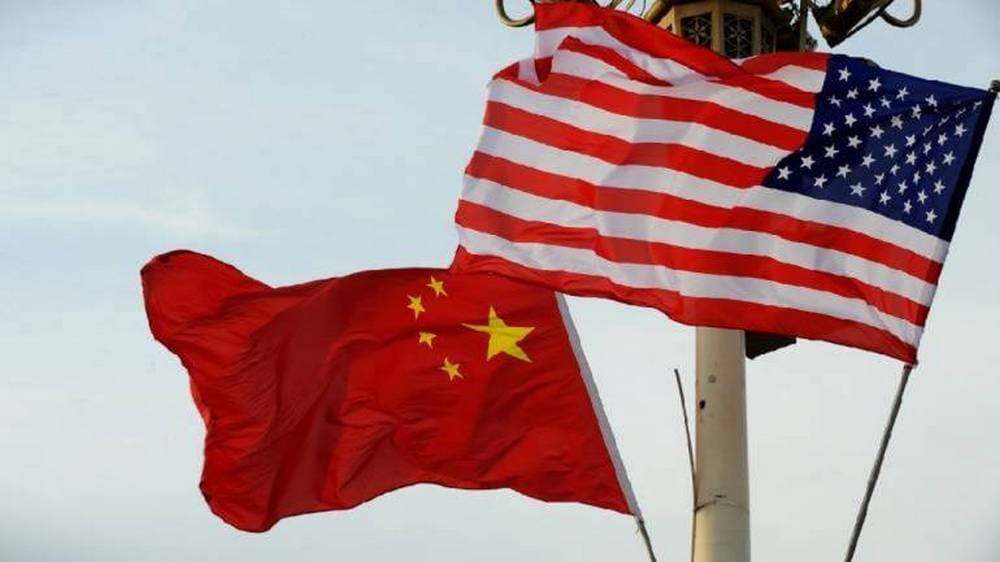 China announced this week it would retaliate against a move by Washington to raise tariffs on $200 billion of Chinese imports amid complaints Beijing had done little to resolve U.S. concerns about the theft of intellectual property and the forced transfer of technology to Chinese firms.

The People’s Daily said in an editorial China had never forced U.S. firms to hand over technology and the claim was “an old-fashioned argument used by some people in the United States to suppress China’s development”.

“The U.S. argument about the ‘forced transfer of technology’ can be described as being fabricated from thin air,” it said. The United States had not yet been able to provide any evidence to back up the claims, the editorial said.

The increasingly acrimonious dispute between the world’s top two economies has rattled investors and roiled global markets. The United States said negotiations were likely to resume soon but China said no fixed date had been set yet and Washington needed to show sincerity in any new round of talks.

State news agency Xinhua accused the United States of pursuing global hegemony in a separate editorial published on Saturday and said Washington would suffer more from an all-out trade war than China.

“In fact, compared to China, the United States is more reliant on external markets and international economic relations, and is more vulnerable to global economic shocks,” Xinhua said.

“If the United States persistently stokes up trade disputes, it will certainly affect the global market, and the consequences will inevitably see itself suffering greater losses,” it said.