China’s cyber watchdog said on Wednesday it had deleted more than 7 million pieces of online information as well as 9,382 mobile apps, and it criticized tech giant Tencent’s news app for spreading “vulgar information”. 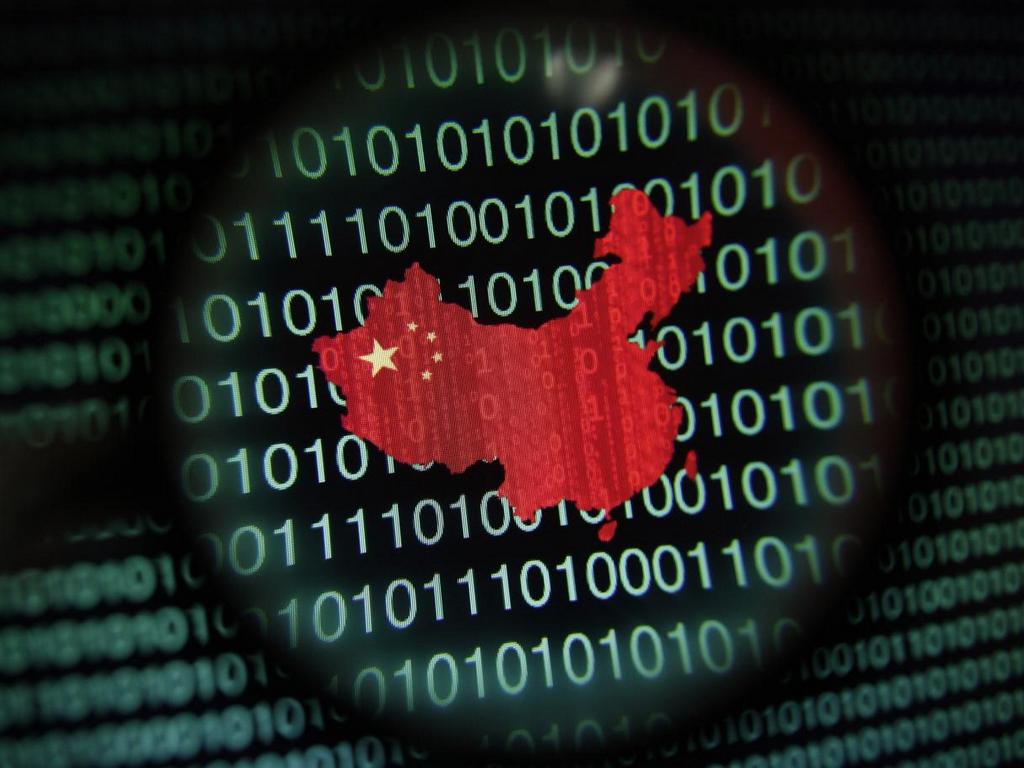 The Cyberspace Administration of China (CAC) said in a statement on its website the action was part of a clean-up of unacceptable and harmful information that started this month, adding that it had also shut down 733 websites.

The administration singled out Tencent’s Tiantian Kuaibao news app, saying the platform had been ordered to make changes as it had been spreading “vulgar and low-brow information that was harmful and damaging to the internet ecosystem”.

Tencent did not immediately respond to requests for comment.

The regulator also criticized Huaban, a photo-sharing social network, as having “serious ecosystem problems”. Huaban said on its website its online service had been temporarily taken down for upgrades.

Control of the internet has tightened under President Xi Jinping - an effort that has accelerated since 2016, as the ruling Communist Party seeks to crack down on dissent in the booming social media landscape.

In November, the CAC scrubbed 9,800 social media accounts of independent news providers for violations that included spreading politically harmful information and falsifying the history of the Communist Party.