Twitch reportedly hit number three among all free apps on the Apple App Store in China.

Recently, the live streaming video platform Twitch was one of the most popular gaming sites in China. And Today, the service is no longer accessible in the country. China blocked Twitch.

During the 2018 Asian Games, the platform saw great popularity in the country. E-sports League of Legends, PES, Arena of Valor, Hearthstone others were a part of the sporting event. 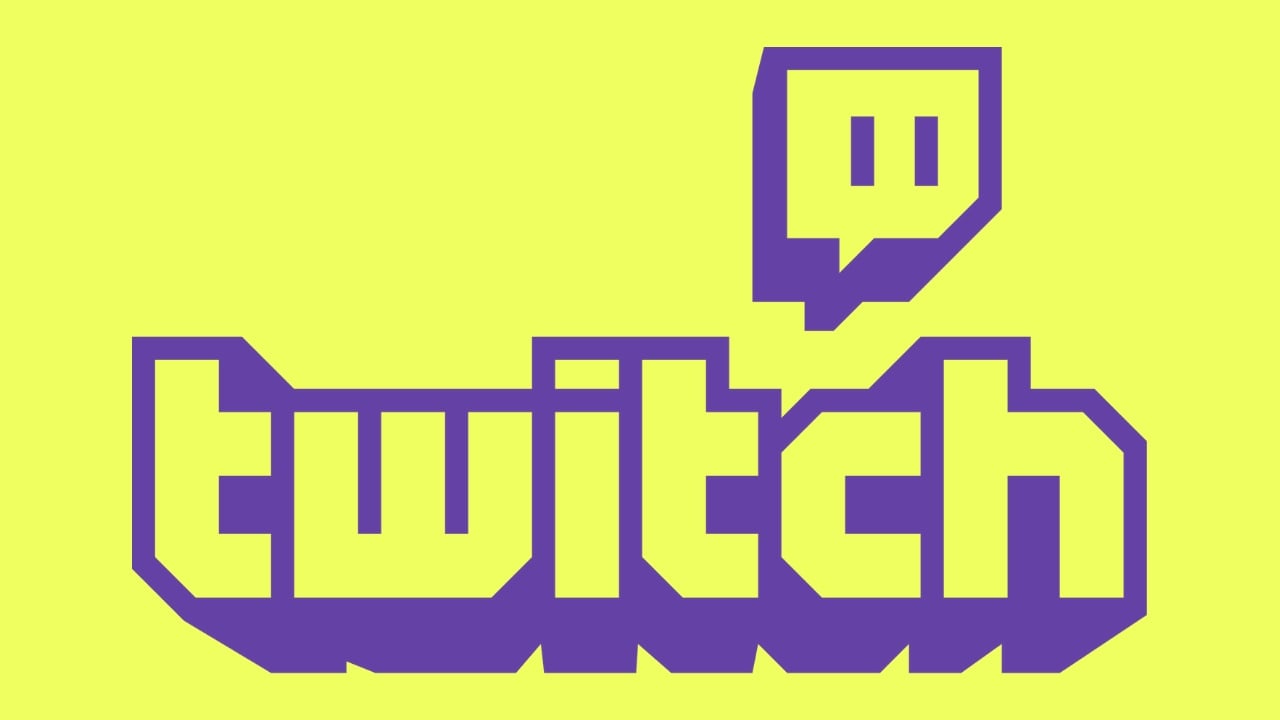 However, everyone who wanted to watch the e-sports events, found themselves on the Twitch website or using its app, since these events weren't broadcasted by China's state broadcaster CCTV. Watching the events was a popular choice because of two reasons: one, this was the first time that e-sports were part of an international sporting event like Asian Games; and two, because China won two gold medals.

According to a report by Abacus News, Twitch hit number three among all free apps on the Apple App Store.

Now, the live-streaming platform is suddenly gone, and the Chinese aren’t happy about it. According to an unhappy Chinese netizen mentioned in the report, “All things that don’t jive with Xi Jinping Thoughts will be blocked.”

Twitch has confirmed that the site has been blocked in China, but has not spoken of any details as to why.

It may not be a huge loss for Twitch, because it did not have a big presence in China for a long time. But, it's sad. Its exit from China was just as fast its popularity grew in the country during the games.

All that Asian Games success was only short-lived.