Global chat platform Kik said on Tuesday it will launch in two weeks the sale of its own crypto currency which is expected to raise $125 million.

Kik Interactive, the Ontario, Canada-based creator of the global chat platform Kik, valued at $1 billion, said on Tuesday it will launch in two weeks the sale of its own crypto currency which is expected to raise $125 million.

Kik is a free chat and messaging application built for teenagers, with about 300 million registered users. It was founded in 2009 by a group of University of Waterloo students.

The crypto currency, Kin, will be launched off the Ethereum blockchain, another online public ledger much like that of digital currency Bitcoin.

Sale proceeds will be used to build a new platform: the Kin ecosystem, which will offer a host of decentralized products and services, Kik said.

“We believe there is an opportunity to fundamentally change how digital services are built, used and monetized,” Kik founder and chief executive Ted Livingston said in a blog post on Tuesday.

Kik would be the first social media application to create its own digital currency. The token sale is a capital-raising scheme employed by blockchain companies that entail creating a digital asset and selling it to the public. 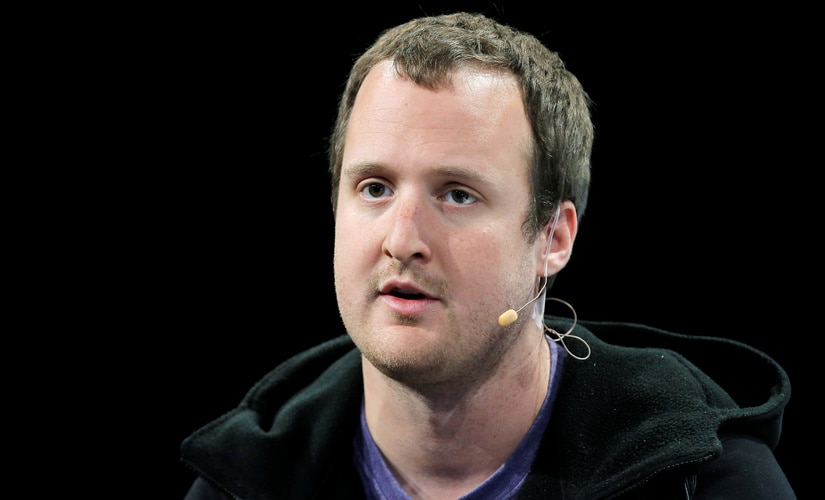 The blockchain is a digital ledger of transactions underpinning Bitcoin, which is gaining global traction with its ability to record and track the movement of assets.

Kik has allocated 1 trillion in tokens for the sale. Of that amount, $50 million or 488 billion tokens have already been sold in a pre-sale round to select investors, including venture capital firm Blockchain Capital as well as hedge funds Pantera Capital and Polychain Capital.

The investors in the presale received a 30 percent discount, Livingston told Reuters in an interview, because they provided the capital a few months ago while the company worked out the regulatory framework on its token offering.

But he pointed out that presale investors would not be able to sell for one year 50 percent of the tokens they purchased.

The plan is to integrate Kin into the Kik chat platform as the primary transaction currency. With millions of users, Kik said it hopes to drive mainstream consumer adoption of Kin, potentially making it the most widely used crypto currency.