Quite clearly Android has many options for online messaging and chatting. The keyword here is 'online'. Traditional SMS and MMS services have gone on a downward slope ever since WhatsApp made its move and now with such a variety of options for users, it is clear that no one is going back to using those services. However, Google is looking to change that.

As per a report by The Verge, the Mountain View-based search engine giant has proposed to adopt a technology which will replace SMS. This new technology has been named as 'Chat' and it will be based on a standard called the “Universal Profile for Rich Communication Services". Google has plans of making the default messaging service on your smartphone called 'Messages' to be as good as the current messaging services.

Apple users have always had the luxury of using iMessage, which was a streamlined messaging service built exclusively for iOS users. Google despite its multiple chat/messenger avatars over the years, has never quite been able to reciprocate an iMessage like experience for Android.

Now it would seem that Google is convincing carriers around the world to do it for them. To that end, Google has reportedly 'paused' work on its latest messaging app 'Allo' and is now focusing solely on 'Chat'.

How will this new SMS alternative work? Well, according to the report, 'Chat' will work on a new standard which will replace SMS and will be automatically activated in the current SMS app on Android called Messages.

The advantage to using 'Chat' is that you would be getting many of the same features as you have on an online messaging service like WhatsApp. These features include full-resolution images and video, indicator when the other person is typing and read receipts.  The basic Messages app will remain the same. Only that it will now have the above-mentioned features as well.

One big ommision though is the lack of end to end encryption on these messages. In an age of Telegram, WhatsApp and Signal, that seems out of sync. But unlike these apps, Chat will be working in conjunction with carriers — so in a way like SMS, although with rich communication services (RCS) activated. RCS basically lets you communicate via pictures, stickers, and other rich multimedia, as long as the handsets and carriers support RCS. However, we need to remember that the service will not be owned by Google. In other words, the service will not be called Google Chat. It will simply be called as 'Chat' and as mentioned earlier it will be 'carrier-based' service. As such, unlike SMS or MMS, Chat will use your data plan instead of your SMS plan and therefore small data charges will be applied if you don't have an active data pack.

So what happens when you text someone who isn't on Android or doesn't have Chat enabled? As per the report, your message will be sent as a standard SMS.

Will iOS get the 'Chat' feature? No one knows as of now.

Currently what we do know, as per the report is that most Android users will get this feature, though the timing will depend on your carrier. 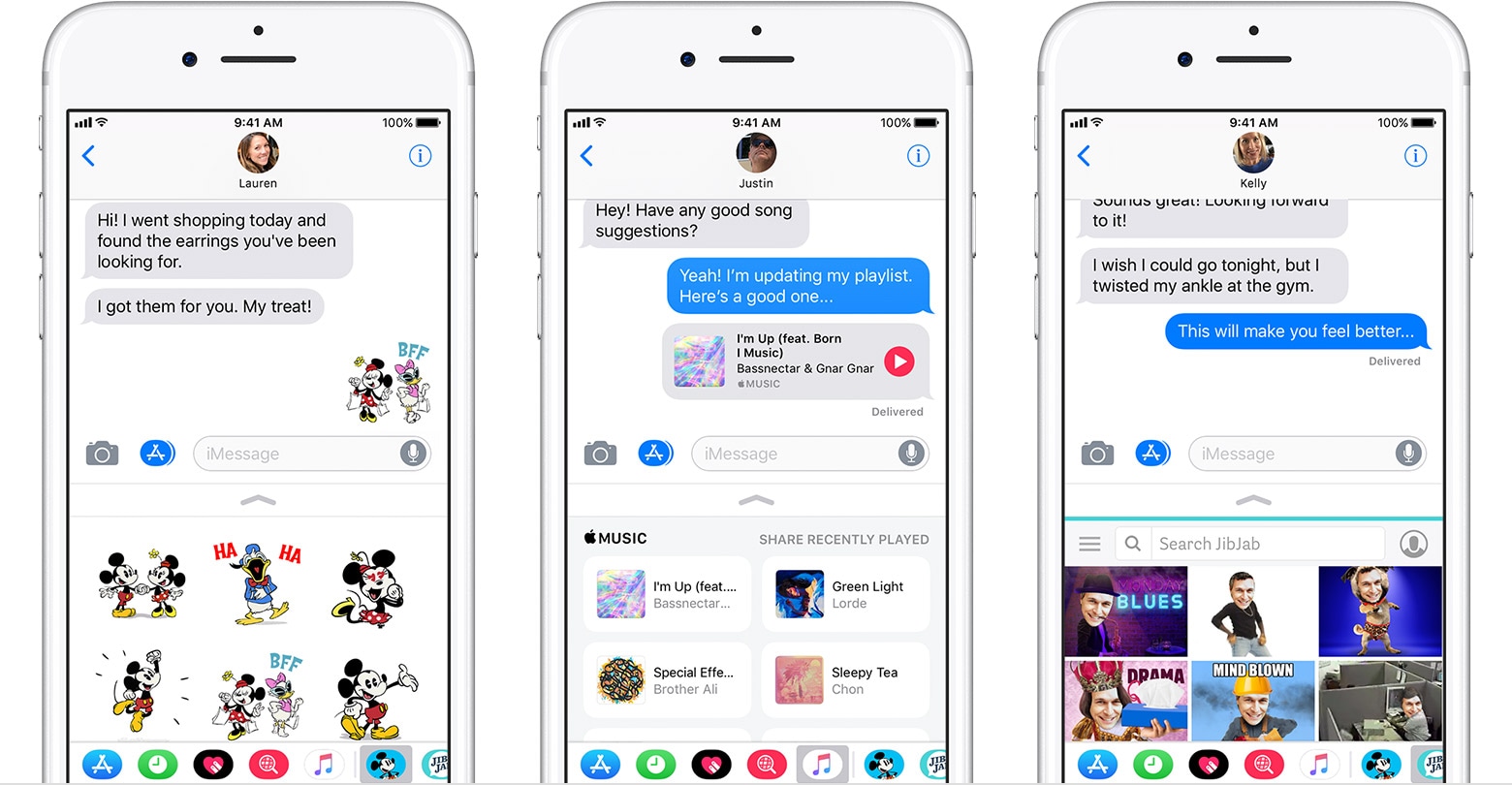 Though this seems like a nice upgrade to the Messages app, the journey to 'Chat' has been tumultuous for Google. A brief history of its many chat apps should actually clear that up.

Google first introduced its messaging services back in 2005 in the form of Google Talk. The chat app became really popular and Google decided to include it in the Android OS alongside the standard SMS app. However, when iPhone implemented push notifications in 2009 apps like WhatsApp became very popular even on Android and soon left Google Talk behind.

Instead of solving the problem, Google tried to rip off Facebook in its Google Plus app in 2011. The app had Huddle for text and Hangout for video. But the onset of iMessage and Facebook Messenger again steamrolled over Google due to their simple interface as compared to Google Plus.

Google's solution was to combine all apps into one in the form of Hangouts and for some time it did work out fine. But Google failed to properly update the app on a timely basis and soon it lost all its traction while WhatsApp and iMessage became hugely popular. Not giving up, Google launched yet another app for messaging called Allo and another app for video chat called Duo while turning Hangouts into a kind of Slack-like app.

While Duo has picked up in the public eye, Allo and Hangouts are nearly obsolete. So will Google's push for more features on the standard 'Messages' app turn into one of its usual messaging related failure?

OpenAI starts testing ChatGPT Pro with select users, comes with a bunch of added features for $42 a month