Charges against Huawei and trade talks with China are 'two different issues': US

US Treasury Secretary Steve Mnuchin said on 29 January he expected to see significant progress in trade talks with Chinese officials this week and that US charges against telecommunications giant Huawei Technologies Co Ltd were a separate issue. 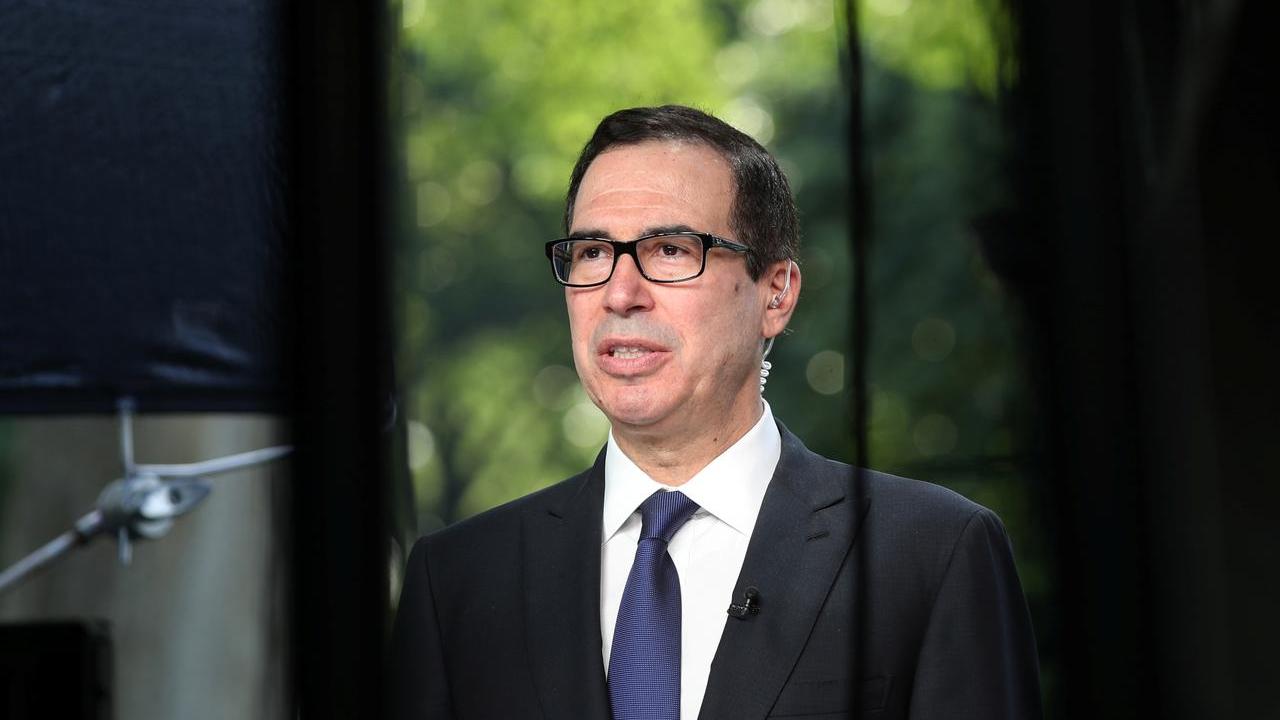 US Treasury Secretary Steve Mnuchin speaks during a TV interview at the White House in Washington. Image: Reuters

China’s Vice Premier Liu He is leading a delegation for high-level trade and economic talks in Washington this week, including a meeting with US President Donald Trump.

On 28 January, the United States announced criminal charges against Huawei’s Chief Financial Officer Meng Wanzhou and the Chinese technology firm. But Mnuchin said he did not expect the issue to be part of the economic talks.

Meng, who is the daughter of Huawei’s founder, was arrested in Canada in December and is fighting extradition to the United States.

Mnuchin said the US security concerns raised by the Huawei case were separate from the conversation on trade and forced technology.

“There are two different issues. One is an issue of state subsidies” regarding Beijing’s subsidies, he said. The other, he added, was a national security issue focused on U.S. infrastructure and cybersecurity.

“These are separate issues and shouldn’t be confused,” Mnuchin said.

US: Lawmakers seek to bar insurrectionists from holding office