LG offered a glimpse of its first rollable phone at CES 2021. According to a report in GSMArena, while it was exciting to get a tease of the future product at CES 2021, not a lot of details were provided. However, as per the report, LG will most likely reveal the rollable smartphone later this year. According to a report by Engadget, the device looks like a display that starts out phone-sized and stretches out into a tiny tablet. The report added that while the company avoided going into further details but it is confirmed that when the device is launched, it will be called the LG Rollable. 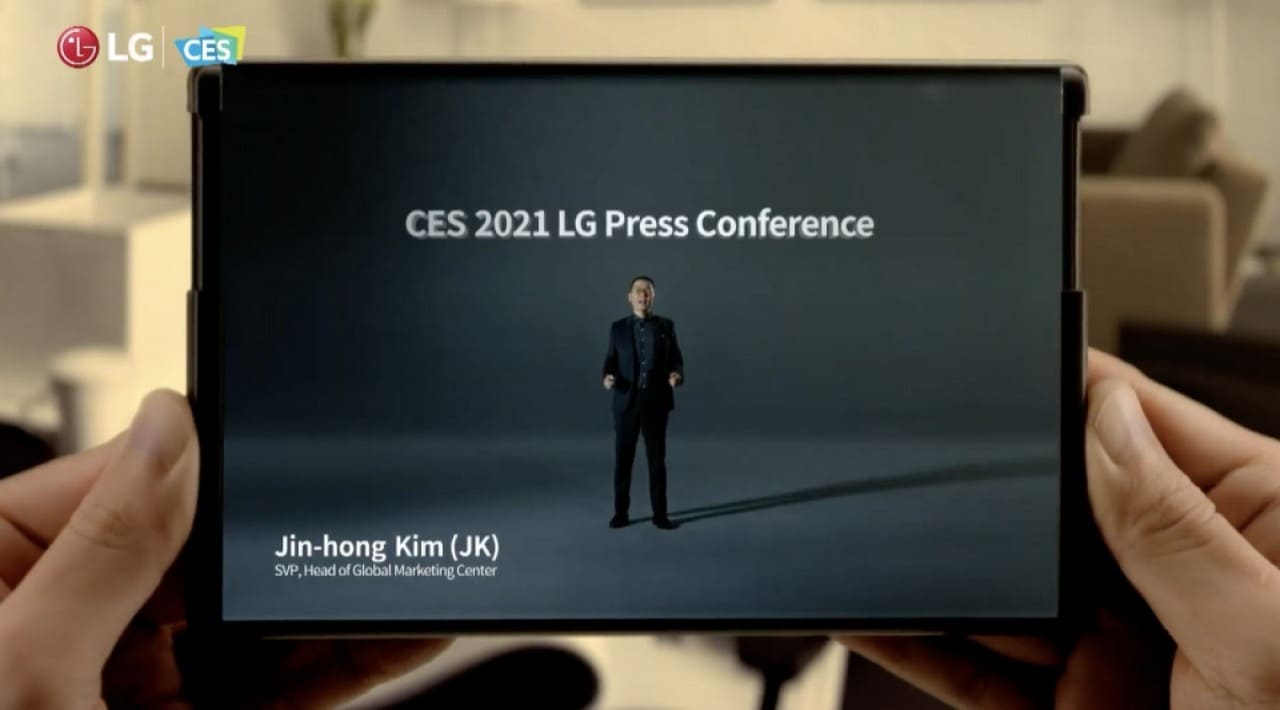 The report further adds that unlike the Galaxy Z Fold 2, which pairs a tall and narrow external display with a more spacious interior, the Rollable has a single screen which is the same size as a traditional smartphone.

According to a report in Gizmochina, while LG did not go into much of a revelation regarding the new product, it is not surprising since CES is not typically a place where LG announces its smartphones. The company‘s smartphone announcement is usually kept at mid-range and entry-level models and not flagships when it comes to CES.

The LG Rollable is part of LG's Explorer Project experiments and it is still not known exactly what technology LG is using or the size of the expandable display. LG has previously used its Explorer Project to introduce its LG Wing smartphone.