CES 2021: HDMI 2.1-enabled products start rolling out in the market ahead of the event

HDMI LA will be participating in the Consumer Electronics Show (CES) 2021 and will be hosting content and a webcast providing a detailed update on the status of HDMI technology and HDMI 2.1 in the marketplace. HDMI, one of the world’s leading manufacturers of consumer electronics, personal computers, mobile devices, cables and components, said that over the three years after the launch of the HDMI Specification Version 2.1, most of the products that are now widely available support HDMI 2.1 features. These include 4K at 120 Hz, 8K at 60 Hz, Dynamic HDR and eARC. 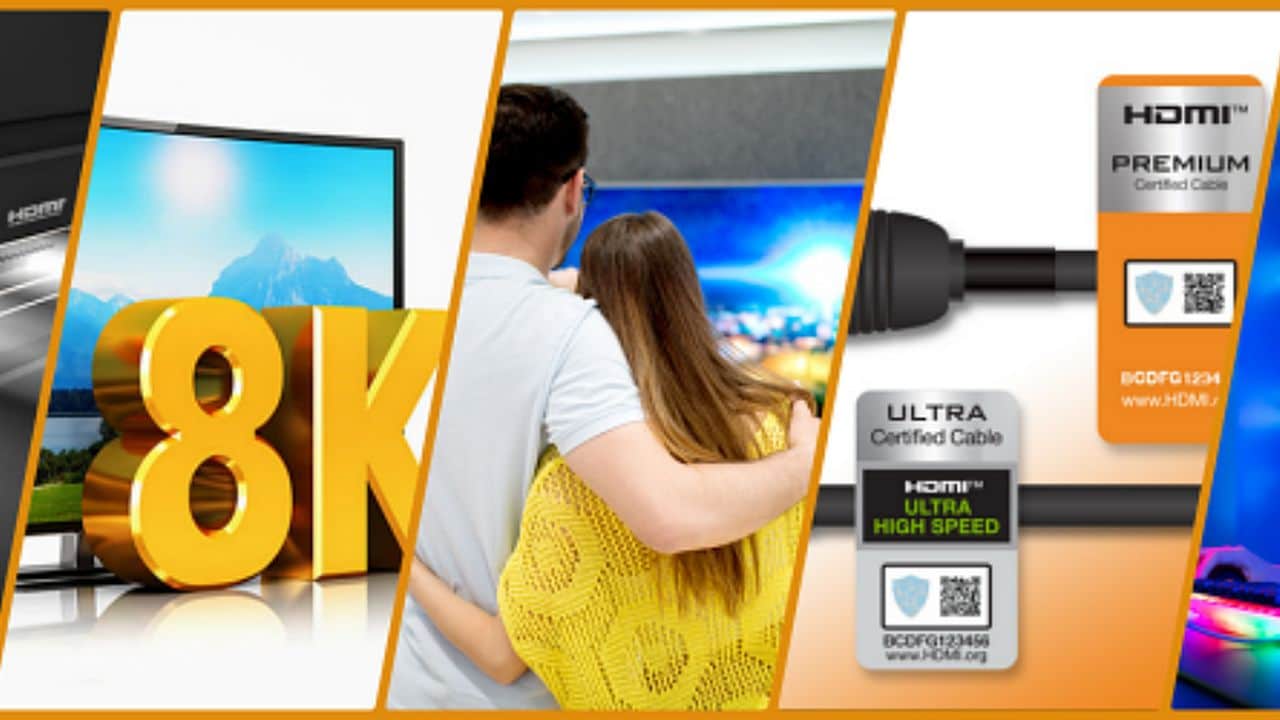 CEO and president of HDMI Licensing Administrator, Inc. (HDMI LA) Rob Tobias said that with the launch of the latest gaming consoles, users will get to have a thrilling HDMI 2.1 end-to-end experience with consoles, AVR’s, cables, TVs and monitors.

Tobais said that since its launch in 2002, shipments of HDMI products are reaching almost 10 billion and HDMI technology continues to be the universal interface for consumer electronics products.

The HDMI Forum is also promoting HDMI Cable Power. With the help of this feature, active HDMI Cables can now be powered directly from the HDMI Connector, without attaching a separate power cable.

Talking about the future, Glen said the HDMI Forum is expecting a number of new products in 2021 supporting the enhanced features of HDMI 2.1.