Samsung claims that the Galaxy Chromebook is the sleekest Chromebook ever released.

At Consumer Electronics Show (CES) 2020, Samsung has unveiled a new device that will take over as the new premium Chrome OS device. Priced at $999, which is roughly Rs 71,000, Samsung has announced the new Galaxy Chromebook at the event. The Galaxy Chromebook sports a 13.3-inch 4K AMOLED touch screen display with a resolution of 3840 x 2160 pixels. The display hinge of the Chromebook folds all the way around for a tablet mode. It also comes with pen support with a stowable pen. 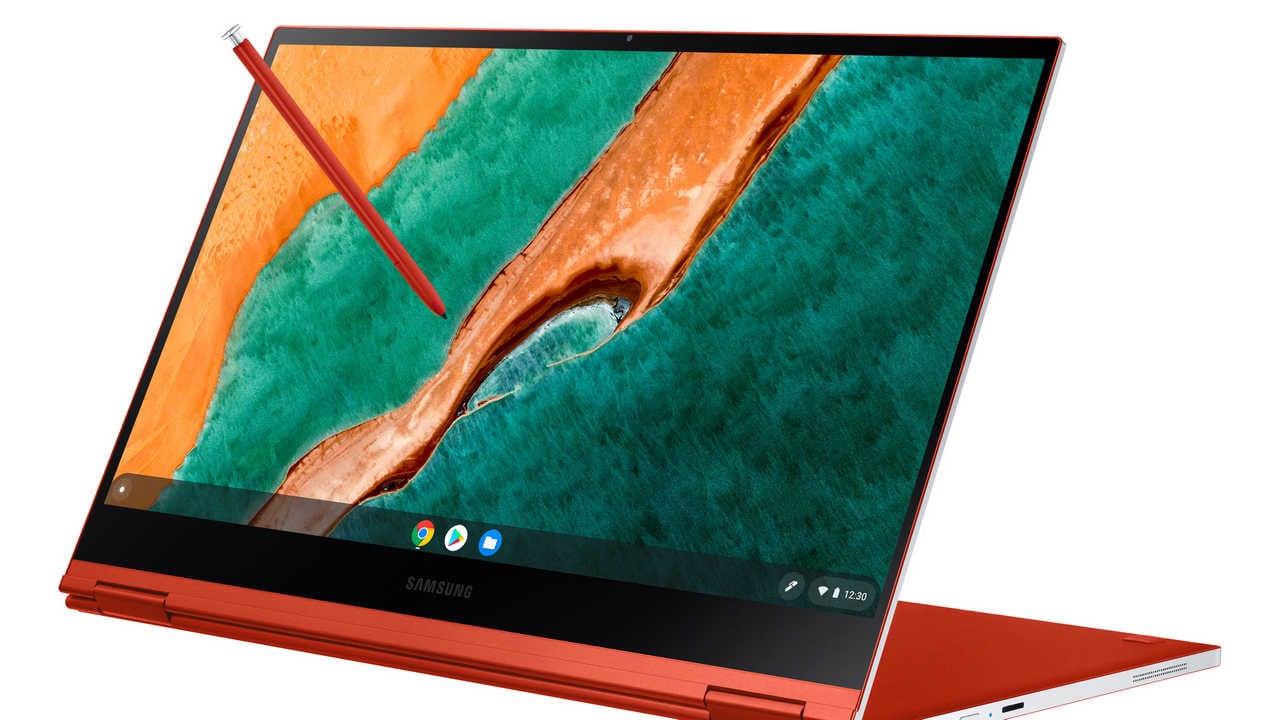 Samsung says that the "Galaxy Chromebook will soon come with HDR400 that delivers high-contrast graphics, along with Ambient EQ capabilities, so you get a viewing experience that’s vivid and easy on the eyes, so that you never walk away from your computer feeling strained."

Powering the new Samsung Chromebook is Intel 10th generation Core processor, which is complemented by Intel's UHD Graphics. The Chromebook has up to 16 GB LPDDR3 memory and up to 1 TB SSD storage. 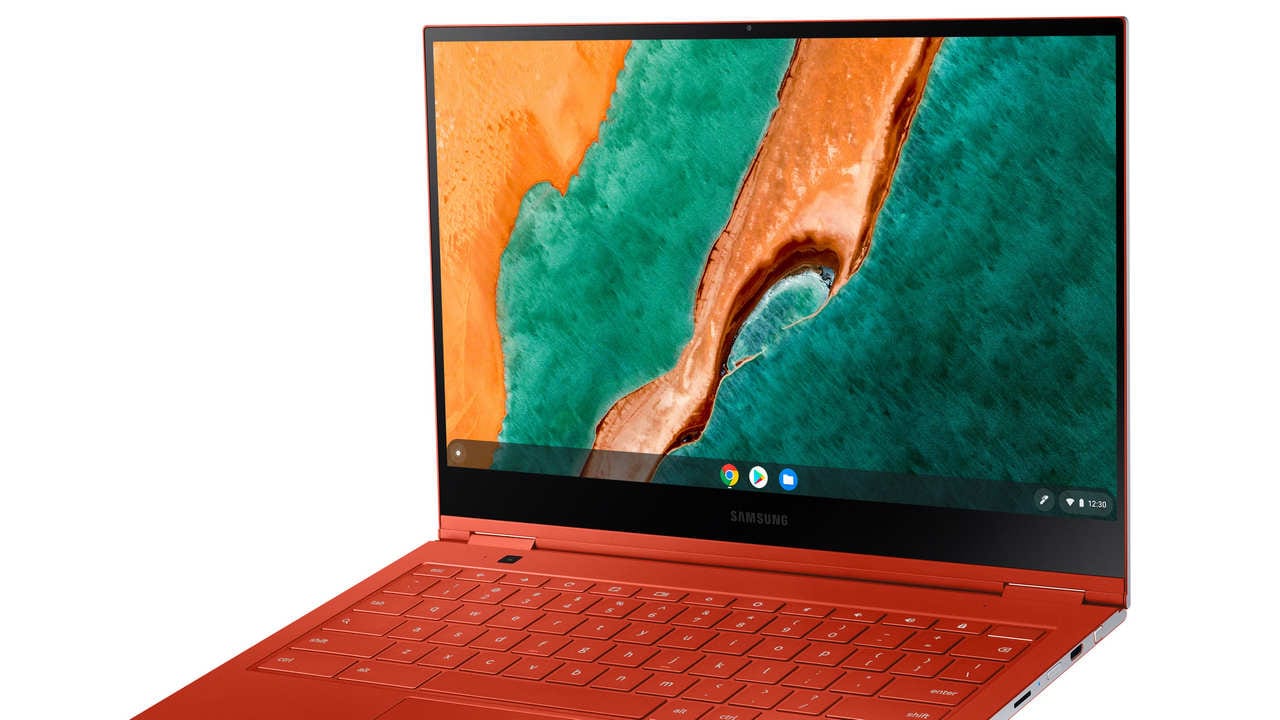 Also, for Samsung smartphone and tablet users, features like Click-to-Call and Messaging apps can be directly used on the laptop. The Galaxy Chromebook comes in a Fiesta Red and a Mercury Gray colour option. Samsung says the laptop will be available in Q1 2020. The timeline for the Galaxy Chromebook's availability in India has not yet been confirmed and revealed.