US presidential adviser Ivanka Trump on Tuesday touted government-industry collaboration to create jobs, drawing applause at a tech show that contrasted with the criticism she faced beforehand for her lack of tech experience.

The daughter of Republican President Donald Trump and a businesswoman, Trump spoke at the annual CES tech conference in Las Vegas in the face of backlash from some industry officials, including women, who challenged her tech qualifications.

She said a White House council that she co-leads will launch a nationwide advertising campaign to encourage all pathways to jobs, including apprenticeships, and not just a college degree. 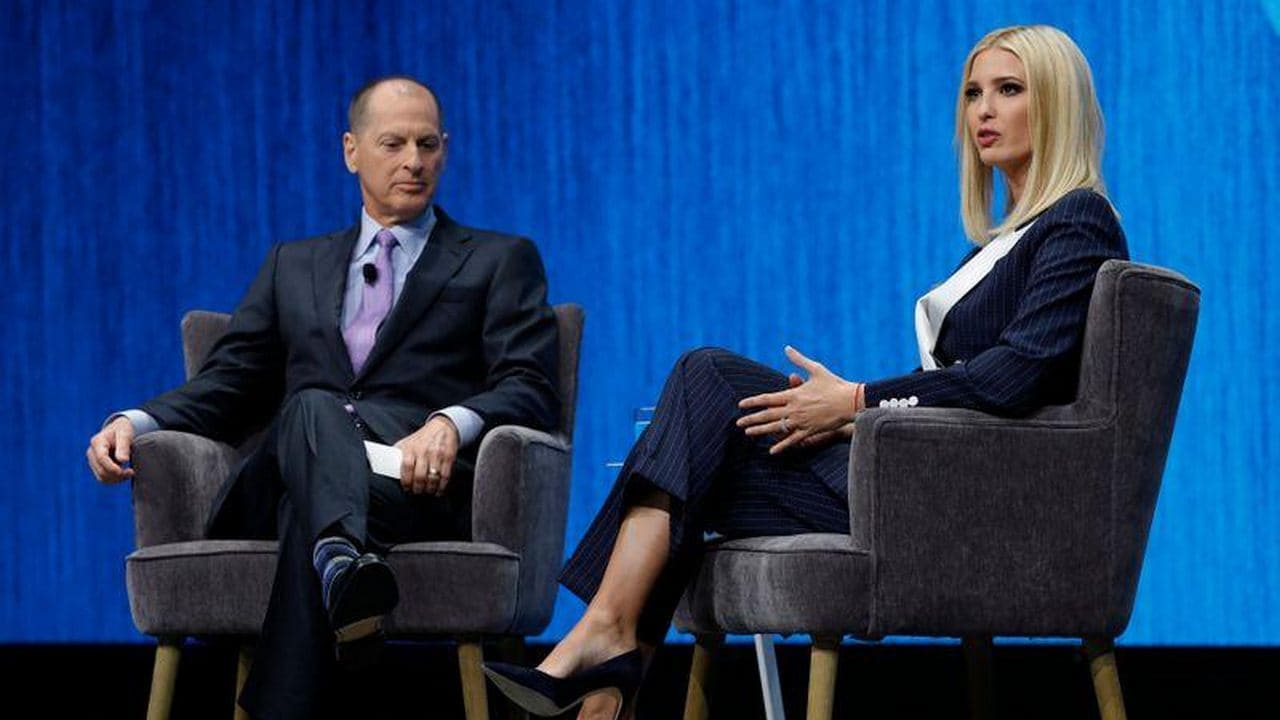 "We need to raise awareness about many options that exist," she told the audience.

In a White House statement on Tuesday, Trump said she was pleased by the conference's interest in workforce development.

Some in the Women Who Tech group on Facebook voiced displeasure with the invitation to Trump.

Investor Elisabeth Fullerton wrote: "This is an insult to women in technology. We did hard times in university, engineering, math, and applied sciences. This is what extreme privilege and entitlement get you. It's not what you know it's who you know I guess."

Tech analyst Carolina Milanesi wrote in an opinion piece in Forbes: "The reason for my upset is rooted in the fact that there are many more women who are in tech and are entrepreneurs who could run circles around Trump on how technology will impact the future of work."