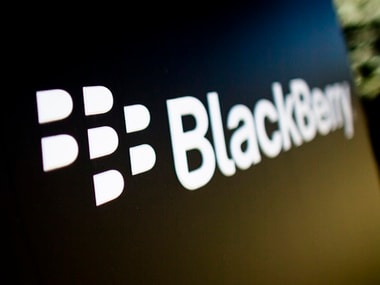 “I‘m confident. I‘m on top of this,” Chen said in an interview with CNBC when asked about the departures. Reuters on 13 October reported attorney Victor Schubert said he had left BlackBerry. Last month, Mark Kokes, who led BlackBerry’s overall patent strategy, joined a health technology company.

“We have over 80 people in that group and very senior people,” Chen told CNBC. “All our IP (intellectual property) licensing are managed by myself, the CFO, our legal counsel and the president of the group.”

The company’s shares were down 1 percent at $11.45 in Monday morning trade on the New York Stock Exchange.

John Chen: 'BlackBerry has survived, and is now focused on profitability'

Why I believe Blackberry will rebound strongly

Top goal for BlackBerry to make devices profitable this year