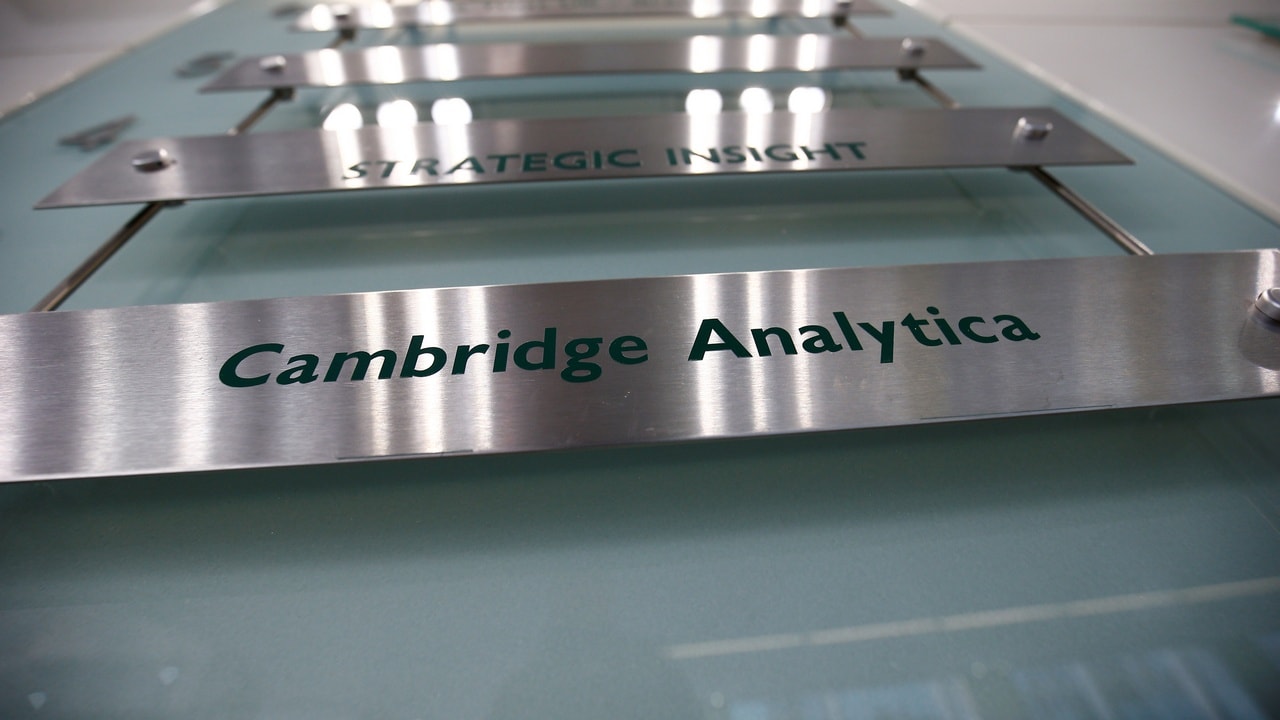 According to Central Bureau of Investigation (CBI) sources, the agency has written to the Cambridge Analytica's New York City office, GSR office in UK and Facebook's US office.

The agency's moves comes in the wake of a "Preliminary Enquiry (PE)" it registered against the firms after receiving a reference from the Centre to start a probe into the matter on August 8.

The CBI got the reference from the Ministry of Electronics and Information Technology, in July, to investigate the role of Cambridge Analytica.

Union Information Technology Minister Ravi Shankar Prasad on July 26 had also told Parliament that the government has ordered the CBI to probe and find out if the British company had violated Indian laws.

The firm is accused of mining personal information without authorisation in early 2014, to build a system that could profile individual US voters, in order to target them with personalised political advertisements.