The Vodafone officer said that the sector in India is undergoing through significant financial stress with industry debt.

The debt-ridden telecom sector in India requires urgent implementation of regulatory reforms, special reduction in levies on service providers, for promoting investment in the country, a senior Vodafone official said on Friday.

"We support India's bold National Digital Communications Policy (NDCP). Digitisation will require significant investment and urgent regulatory reforms. I have to summarise this in most blunt way. I will put like this. You cannot simply drive digital Ferrari on gravel roads," Vodafone Group External Affairs Director, Joakim Reiter said at an Assocham event.

The Vodafone officer said that the sector in India is undergoing through significant financial stress with industry debt reported at $150 billion and the targets under NDCP including broadband service through 4G for all, the technology cycles will require massive investment. "Vodafone alone has done much as it can to cover some of the investment gap that India has been facing for quite some time. Over last 10 years we have provided $34 billion in terms of Foreign Direct Investments to build telecom infrastructure of India.

"Actually this week we have announced additional $1.5 billion and our partner have put equivalent amount on the table," he said.

He said that there is urgent need for the implementation of regulatory reforms so as to make sure that it addresses the current cash flow crunch facing the industry and allow companies investment in "current infrastructure and infrastructure of the future."

"Tax and levies are still very high, putting additional stress and adding to the cost of running the business. The NDCP implicitly recognises the majority of the root causes for the financial stress and have set out various strategies which we welcome very much," he said.

Telecom Secretary Aruna Sundararajan at the event said a lot of reforms have already happened in the sector with ease of doing business coming into the telecom department. We will continue aggressively at these areas and address them," Sundararajan said. 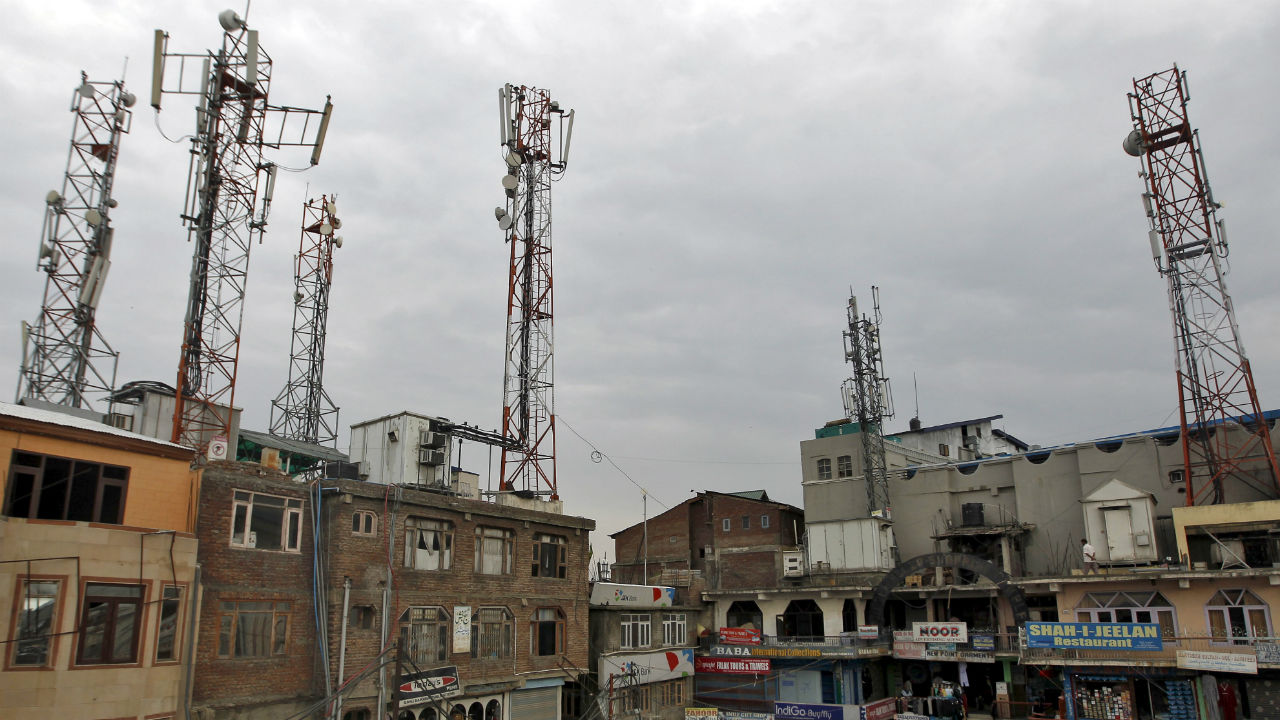 She said some people look at only challenges not at the opportunities.

"I suspect that it is precisely this oversight where you thought it was challenge to take 3G and 4G and this is exactly where other people have seen opportunity and leapfrogged," Sundararajan said while acknowledging that there is financial stress in the industry which needs to be changed.

Under National Digital Communications Policy (NDCP) government envisages to provide 50 mbps of broadband connectivity to every citizen in next five years, create 4 million jobs, reduce spectrum cost and other levies and attract investment to the tune of $100 billion.

"I am looking forward to working with you on the fibre first initiative. We have already submitted a common utility framework as well as draft to the cabinet secretary. Committee of Secretary will discuss that. On Right of Way I have told COAI (industry body) that we will have a national workshop in December with state government," Sundararajan said.

Telecom Regulatory Authority of India Chairman RS Sharma too acknowledged issues being faced by telecom players in rolling out telecom networks in some states and said it needs to be resolved by making states partner in the process.

"We have right of way rules and they are backed by law. Somehow there is resistance from some of the states. Many states are not going ahead with that. Probably we need to come with actual operational policies which will make states partner into the whole process," Sharma said.

The Trai chairman said that he has been informed that some states and local bodies charge to the tune of Rs 1 crore per kilometre for laying optical fibre while the cost of the cable is around Rs 15,000 per kilometres.