The EOS R will be launched in India on 21 September, the India price is yet to be announced,

Sending a strong message to the existing players in the mirrorless camera segment, Japanese major Canon which just unveiled its first full-frame mirrorless camera EOS R is ready to roll out more enhanced devices in the near future.

For the $11 billion camera industry, mirrorless cameras have been a growth engine as digital/compact camera shipments have plummeted. Currently, Sony and Nikon are the leading players in the professional-grade camera segment. 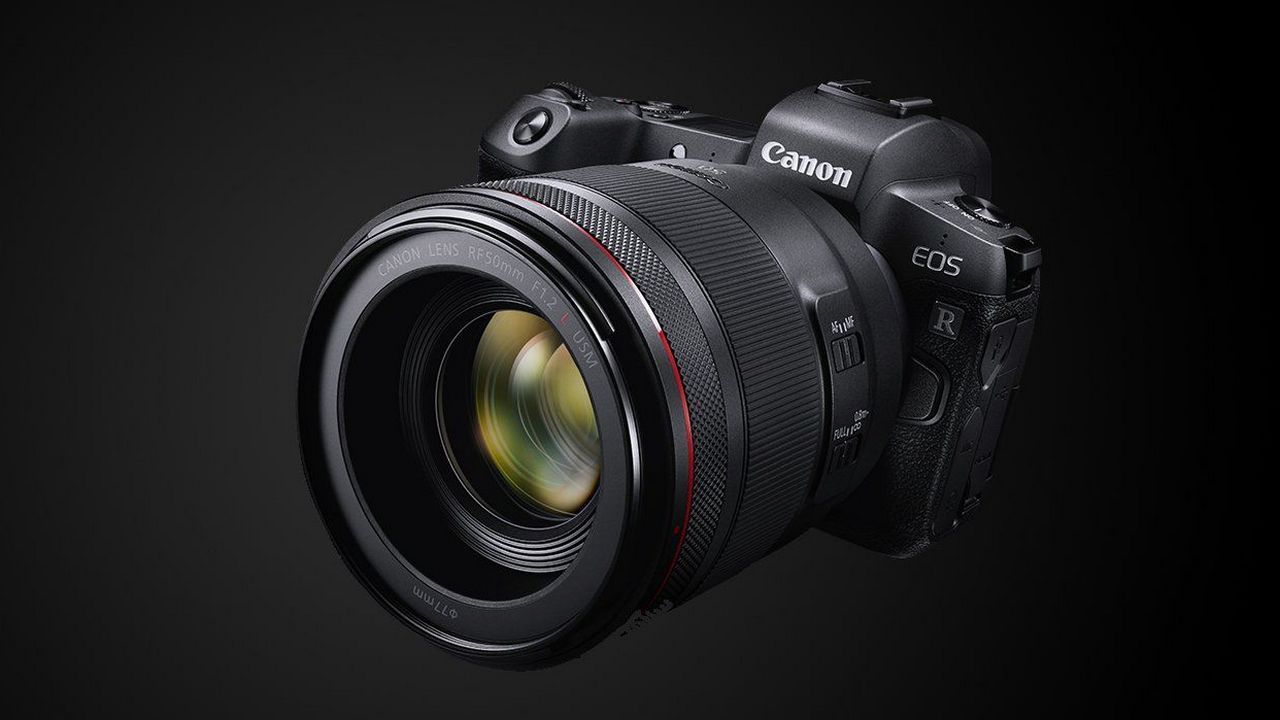 According to Japan-based industry body Camera Imaging Products Association (CIPA), mirrorless cameras account for about a third of the segment's revenue today — up from 9 percent in 2012.

"We brought the EOS series to the world 30 years ago. With the EOS R, we are confident that you will have an amazing experience. We will improve further and deliver enhanced devices in the EOS segment," said Naoya Kaneda, advisory director, group executive, ICB Optical Business Group, Image Communication Business Operations, Canon.

The EOS R, which will be launched in India on September 21 and the price for the country is yet to be announced, employs the newly-developed RF Mount.

A large (54 mm) mount internal diameter and short back focus allows for an enhanced communication between the lens and camera body.

"This is just the beginning. We will further improve our ecosystem — lens, processor and sensor — after listening from our customers and innovation teams. For us, feedback from our customers is of great importance," Kaneda told a visiting group of journalists here.

With removing the mirror system in the EOS R, the company has reduced the distance between the lens and the image sensor, which leads to high speed, ease of use and better image quality.

"Canon is moving to the next stage. We are pushing the boundaries of imaging expression," Canon President Masaya Maeda said during the first unveiling of EOS R here on September 5.

The company has sold 90 million EOS cameras and 130 million EF lens so far.

"The aim is now to take the EOS series is to a new level and create a new ecosystem while acquiring new digital natives in our journey to create new business models," noted Go Tokura, Executive Officer and Chief Executive, Image Communication Business Operations at Canon.