Canon has unveiled an interactive site that allows users to use its CE-SAT-1 satellite, equipped with a lightly modified 5D Mark III DSLR. The interactive website allows one to take simulated images of various locations including the likes of New York City, and other places. According to a report in Engadget, Canon launched the microsatellite in June 2017. It holds an EOS 5D Mark III camera fitted with a 40 cm Cassegrain-type 370mm telescope. The satellite orbits at 600 km and provides about 36-inch ground resolution within a 3x2 mile frame. The report adds that the microsatellite also houses a PowerShot S110 for wider imagery. 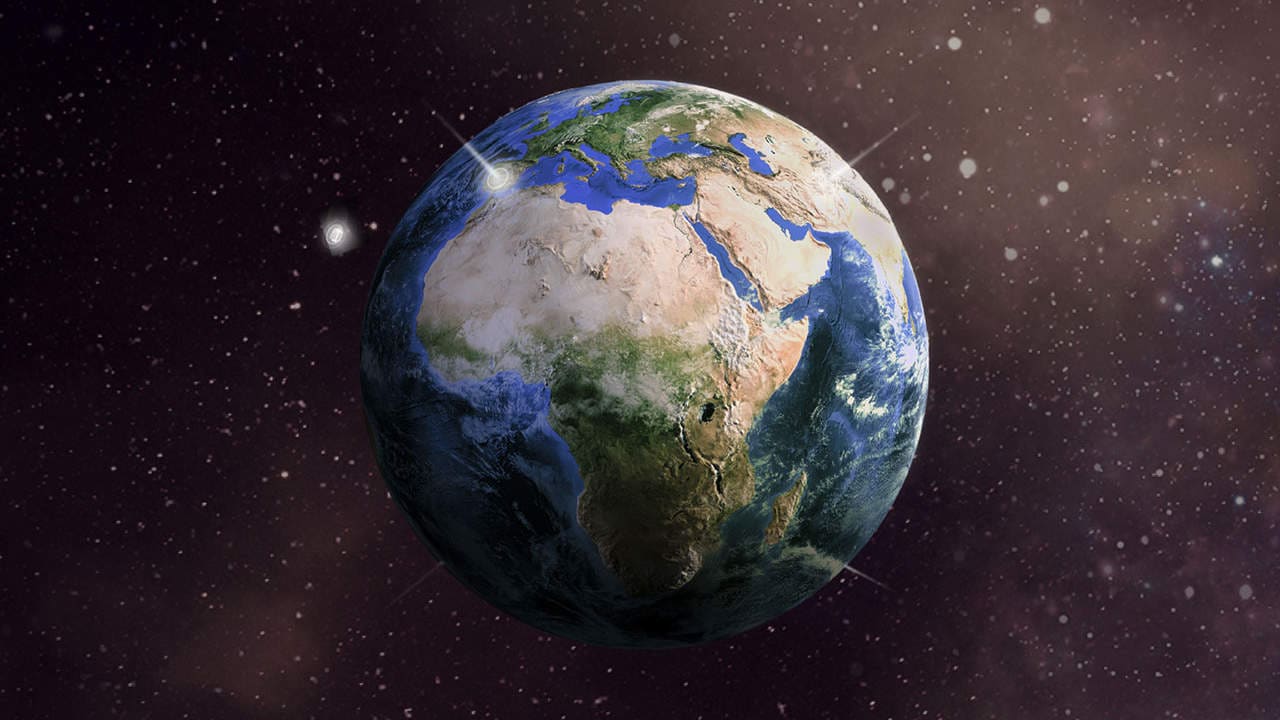 The interactive demo of the website allows one to take images from multiple locations. While each shot shows the location and altitude of the image, it actually uses a pre-captured imager. Thus users are not actually grabbing live images.

If the CE-SAT-1 was allowing for live photos, the microsatellite would be flying around the Earth at nearly 17,000 miles per hour and circling the globe in just a little over half an hour.

Astronaut Marsha Ivins explains the satellite's purpose and design in the online experience.

The report adds that microsatellites are much smaller and cheaper than regular satellites.

Canon later tried launching the  Canon’s CE-SAT-IB satellite camera, alongside six other satellites aboard Rocket Labs’ Electron vehicle as part of its ‘Pics or It Didn’t Happen Mission', however, all payloads were destroyed during ascent due to a rocket failure.