Canon just launched a compact version of its full-frame mirrorless camera and it's called the EOS RP. The EOS R came with a hefty price of $2,300, however, the the EOS RP will be sold at a more reasonable price of $1,299, but only for the body. In case you want to purchase the kit with a 24-105 mm RF mount lens, it will cost $2,399. 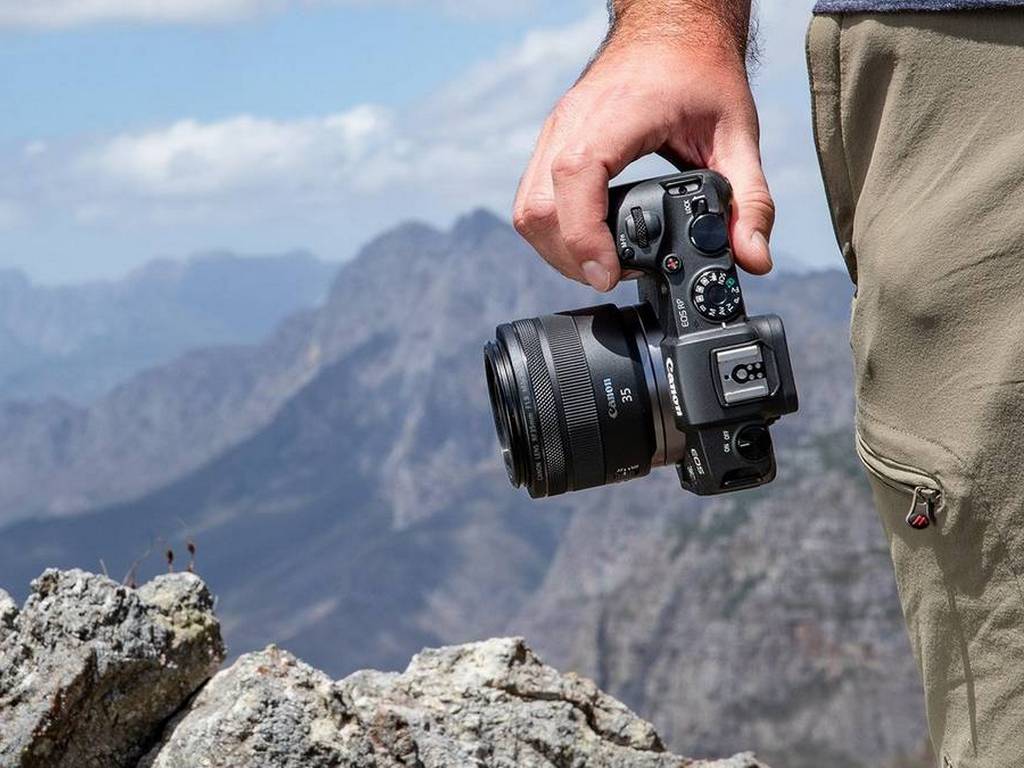 The new EOS RP has a slightly lower res 26.2 MP full frame CMOS sensor as compared to the EOS R, which features a 30.3 MP sensor. However, the new mirrorless camera features the same Digic 8 image processor and accurate dual pixel focus as its elder sibling. The camera has a native ISO range of 100-40,000 which can be expanded to 50-102,400.

The portable EOS RP camera weighs roughly 485 grams and can shoot 4K video at up to 25 frames per second making it ideal for videographers and vloggers to carry and shoot on the go. The EOS RP records 4K video with 8-bit colour depth while the R manages 4K 60 fps videos at 10-bit colour depth. Apparently, 4K video doesn’t support a full sensor readout and Canon is said to have applied 1.8 x cropping to prevent the body from overheating. Moreover, the EOS RP doesn’t include the EOS R’s Canon Log feature that enables shooting 4K video with high dynamic range and wide exposure.

Similar to the EOS R, the camera features a 2.36-million-dot electronic viewfinder and a rotatable 3-inch touchscreen. The touchscreen LCD supports touch-and-drag AF.

The new EOS RP is water and dust resistant and enables remote photo transfer via Bluetooth and Wi-Fi. The camera has 23 custom functions and it includes a USB-C port for charging, a single UHS II SD card slot, HDMI port and a 3.5 mm audio jack.

Currently, Canon is offering a single 24-105 mm RF lens kit with the new EOS RP, but the company is planning to bring five more RF lens choices to its EOS R series by the end of this year. Speaking of the EOS RP mirrorless camera release date, it will be available for purchase starting next month.

If you hurry, there's an introductory offer that includes an EF lens adapter, grip, EOS RP body and 24-105 mm lens at just $2,199. That's $200 off the retail price and a couple of free accessories.