The Canon EOS R5 is priced at Rs 3,39,995, whereas the EOS R6 will set you back by Rs 2,15,995. Both the cameras will be available for purchase starting August 2020 at Canon Image Squares and other authorised retailers. 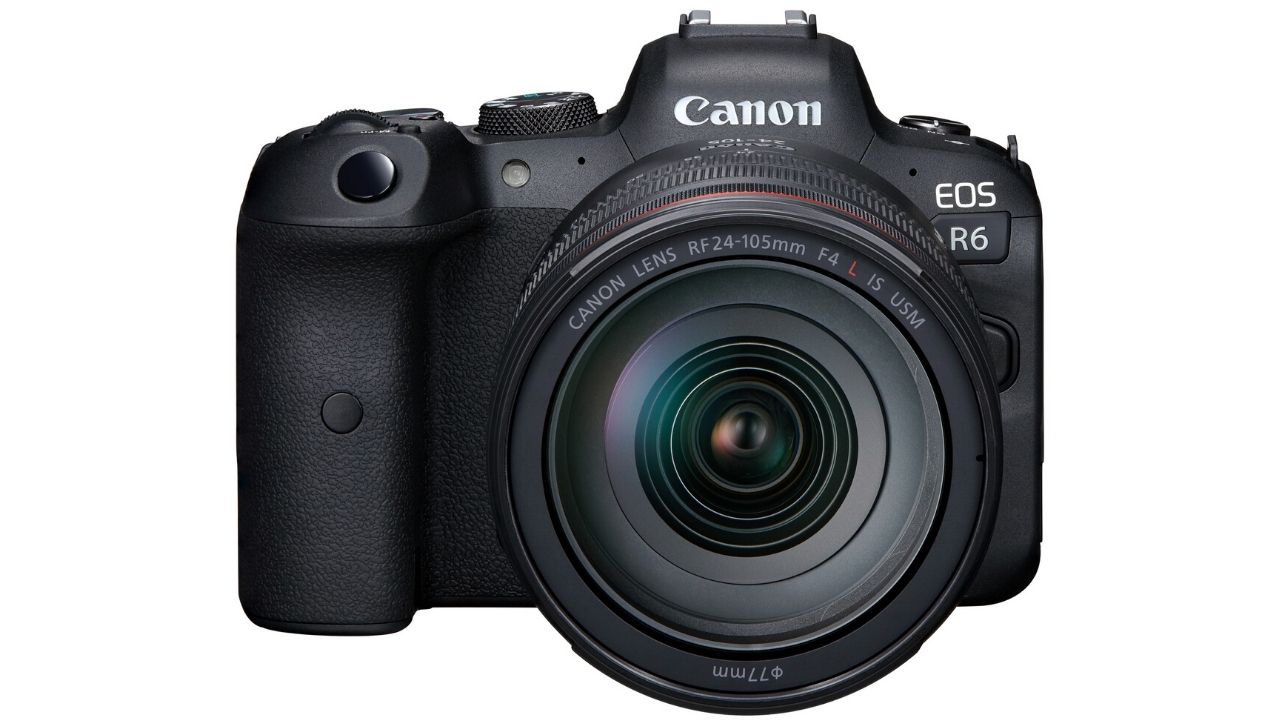 Canon EOS R5 and EOS R6 support shooting speed of up to 20 fps at full resolution using an electronic shutter, with AF and AE tracking. The mechanical shutter supports up to 12 fps shutter speed. Canon claims the two are the "fastest full-frame mirrorless cameras in the market."

On both EOS R5 and EOS R6 AF coverage area has been expanded to cover the entire sensor (100 percent x 100 percent), meaning, focusing is available on any part of the frame.

The EOS R5  and EOS R6 also feature AF Priority mode for either people or animals. In addition, the camera is able to recognise not just the body, but the head and eyes of the subjects as well.

Additionally, both EOS R5 and EOS R6 incorporate In-Body Image Stabilisation function, which can work in conjunction with Optical Image stabilisation (OIS) of the lens, effective up to 8-stops shutter speed. It will support all EF and RF series lens with IS or Non IS category. 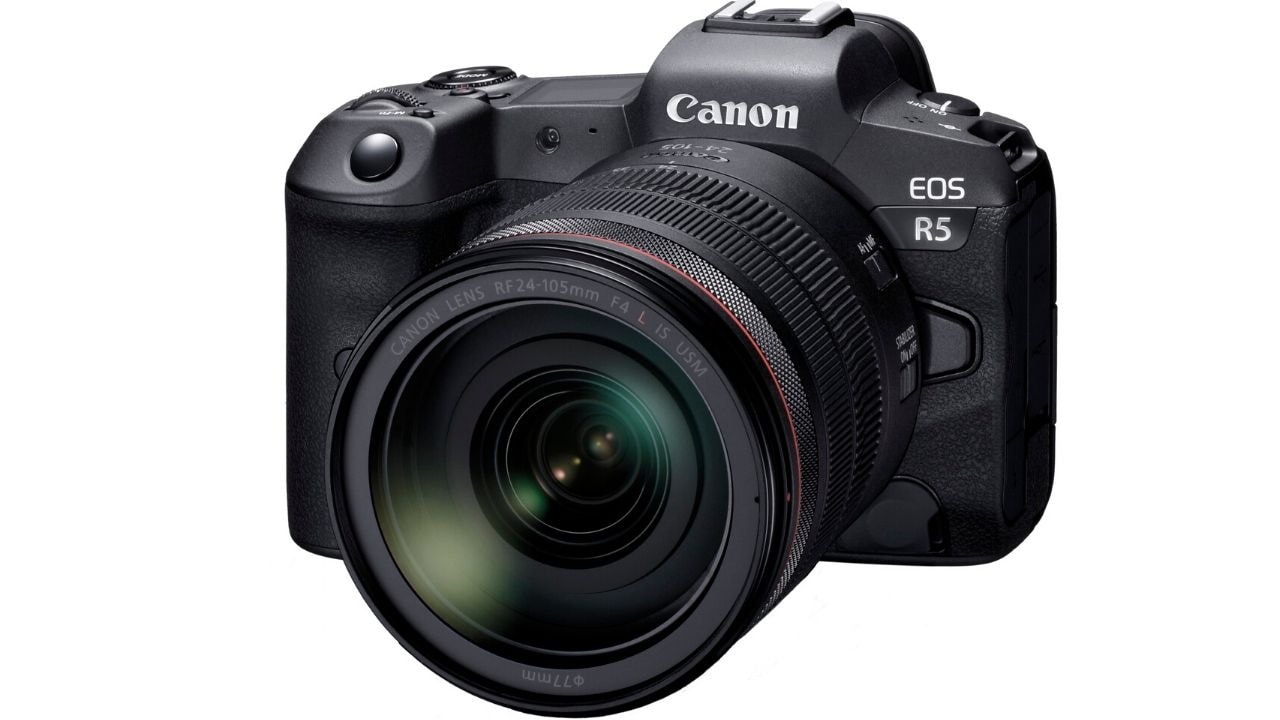 Canon EOS R5's highlight is the ability to record 8K videos. In addition to that, Canon says the camera will also let users record 8K RAW movies internally without any external accessories. EOS R5 is also capable of recording up to 120 fps in 4K. A variety of file formats are available, including RAW, H.265 HEVC, and H.264 MP4 in either ALL-I or IPB compression.

Canon EOS R6, on the other hand, is able to shoot 4K videos at up to 60 fps, and slow-motion at 120fps in Full HD, all without crop similar to EOS R5. The Dual Pixel CMOS AF will be available in all resolutions and formats for both EOS R5 and EOS R6.

As for connectivity, Canon EOS R5 supports both 5 GHz and 2.4 GHz wireless LAN without any additional accessory. FTP and FTPS is supported as well. Essentially, this means photographers can easily transfer image data from the camera to a smart device, PC or an FTP server.

The optional WFT-R10 is also available. It comes with 2x2 MIMO and wired LAN. EOS R6 only supports the 2.4GHz band but retains the FTP & FTPS functionality.

EOS R5 and EOS R6 also support Bluetooth Low Energy (BLE). Once configured, and with a Wi-Fi connection established, the camera can automatically upload image and video files and store them in the Canon cloud for up to 30 days with no limit in size. This includes original RAW files and 8K movies as well. Users can even configure image.canon to automatically transfer original image data to various third party cloud platforms.