The EOS R, as revealed in leaks, features a 30.3-megapixel full-frame sensor which packs an ISO range of 100-40,000. The sensor uses dual-pixel autofocus, a technology we've begun seeing in a number of smartphone cameras as well and also comes paired with Canon DIGIC 8 processor. The EOS R also features as many as 5,655 AF points and focusses in roughly 0.05 seconds. On the back of the camera, you'll find an OLED 3.69-million-dot electronic viewfinder and a vari-angle touchscreen LCD. On the right of the EVF, Canon has thrown in a multi-function bar which quickly allows access to quickly access customisable settings like autofocus, ISO and white balance.

The camera also has an 8 fps continuous shooting speed and a shutter lag which Canon claims to be as short as 50 milliseconds.

The EOS R will be sold for $2,299 for the body only and $3,399 with the 24-105mm lens. However, shipping will begin only in late October though you can go ahead and pre-book one starting 12 September. 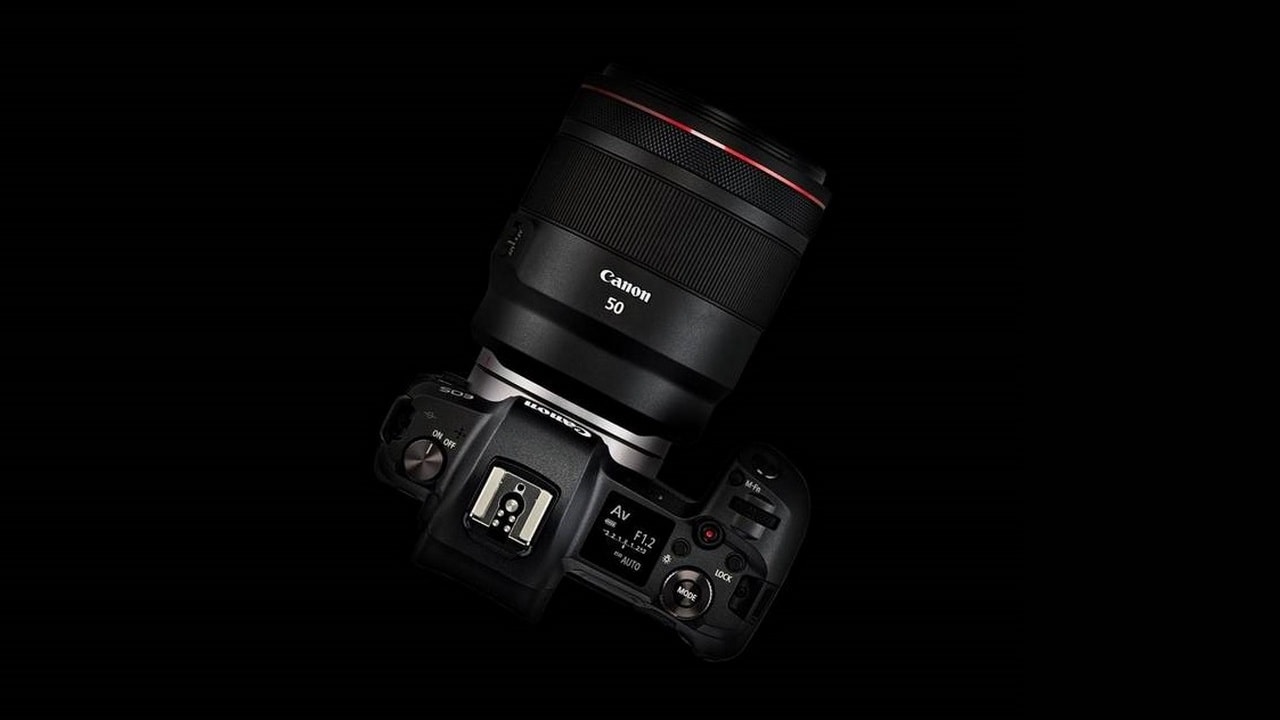 The Canon EOS R features Canon's new RF lens mount, which features a 54 mm inner diameter, the same as Canon's EF mount, but as per PetaPixel report, has a shorter flange focal distance (distance from the mounting flange to the film plane) of 20 mm, which essentially allows lenses to be simpler and optically better in comparison.

The RF lens lineup is specifically for mirrorless cameras but if you are serious about your photography and have a number of lenses lying around, you can go ahead an pick up the EF-EOS R Mount Adapter.