The chair of the British Parliament’s media committee says that Cambridge Analytica's ex CEO, Alexander Nix, says he will no longer testify at a session.

The chair of the British Parliament’s media committee says that Cambridge Analytica’s former CEO, Alexander Nix, says he will no longer testify at an upcoming session on fake news, citing an ongoing investigation by the information commissioner’s office. 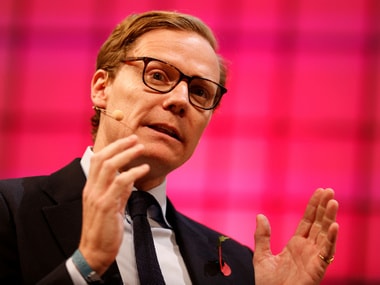 Nix had been recalled by the committee to testify Wednesday following testimony by whistleblower Christopher Wylie on the use of data mine from some 87 million Facebook users in the campaign for Donald Trump’s presidential election.

Committee chair Damian Collins rejected Nix’s reason for not appearing, as he has not “not been charged with any criminal offence and there is no active legal proceedings.”

Collins says Tuesday that the committee “is minded to issue a formal summons for him to appear on a named day in the very near future.”