Call of Duty: WWII originally launched in 2017 and was the first game under the series to be set in the World War II era since 2008.

Sony has released its next free PlayStation Plus game for June. PS Plus members can download Call of Duty: WWII from today, 26 May.

Additional details of the PlayStation monthly lineup will be updated by Sony later this week which means Call of Duty: WWII will not be the only freebie in June.

The makers of the game describe Call of Duty: WWII as “a breathtaking experience that redefines World War II for a new gaming generation.” Gamers land in Normandy on D-Day and battle across Europe through iconic locations in history’s most monumental war. 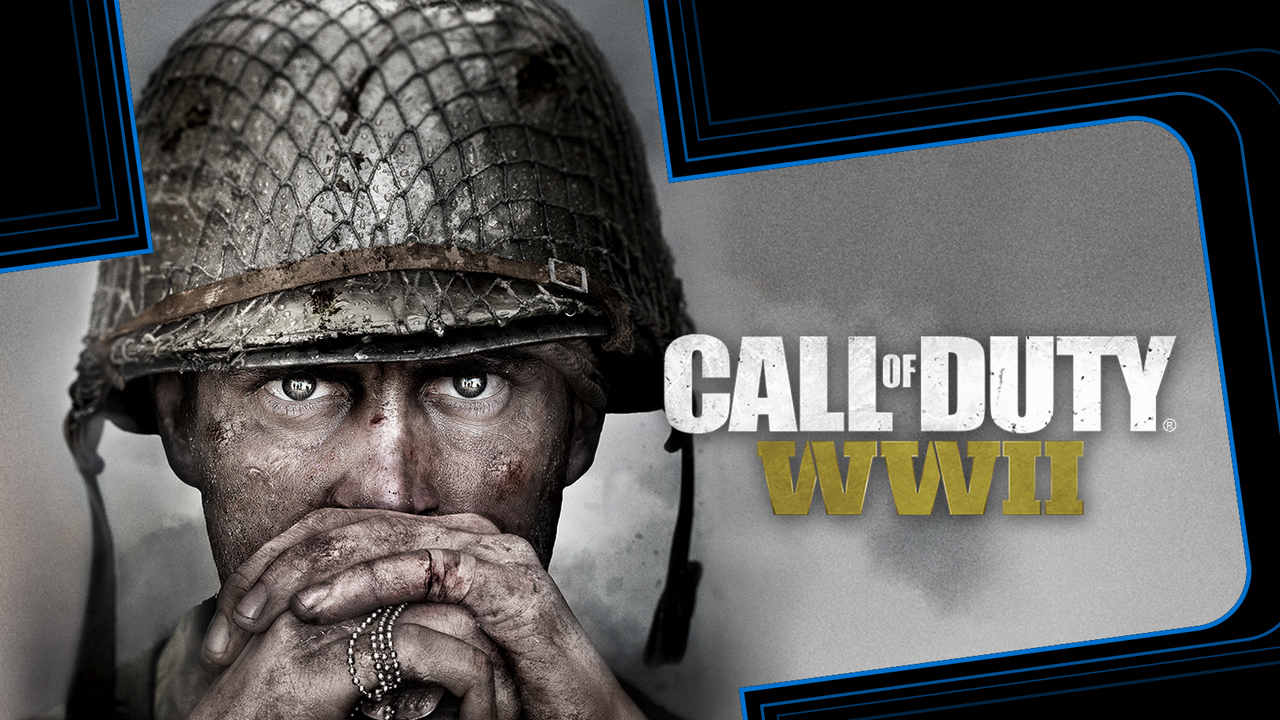 PS Plus members: Call of Duty: WWII is part of the monthly games lineup for June, and will be available for download starting May 26.

According to a report by Engadget, Sony has received some flak for its May lineup of Cities: Skylines and Farming Simulator 19.

The report mentioned that Sony usually refreshes its free PS Plus games on the first Tuesday of the month. The latest addition is arriving a week in advance.

A report in Evening Standard mentioned that the Call of Duty: WWII originally launched in 2017 and was the first game under the series to be set in the World War II-era since 2008. The game has a multiplayer zombie mode where gamers have to navigate levels and survive zombies to win the game.

According to a report by Screen Rant, the WWII version does contain the staple Nazi mode which delves into gothic horror and a narrative-driven approach. The game lacks regenerating health, has a distinct progression system and period-authentic armaments and has a totally different feel from Black ops 4 and Modern Warfare.