While Modern Warfare season 4 was set to release today, Call of Duty: Mobile season 7 would have been released sometime later in the week.

The news was shared on the official Twitter handle of Call of Duty on Tuesday (2 June). The statement reads: “Right now, it’s time for those speaking up for equality, justice, and change to be seen and heard.” 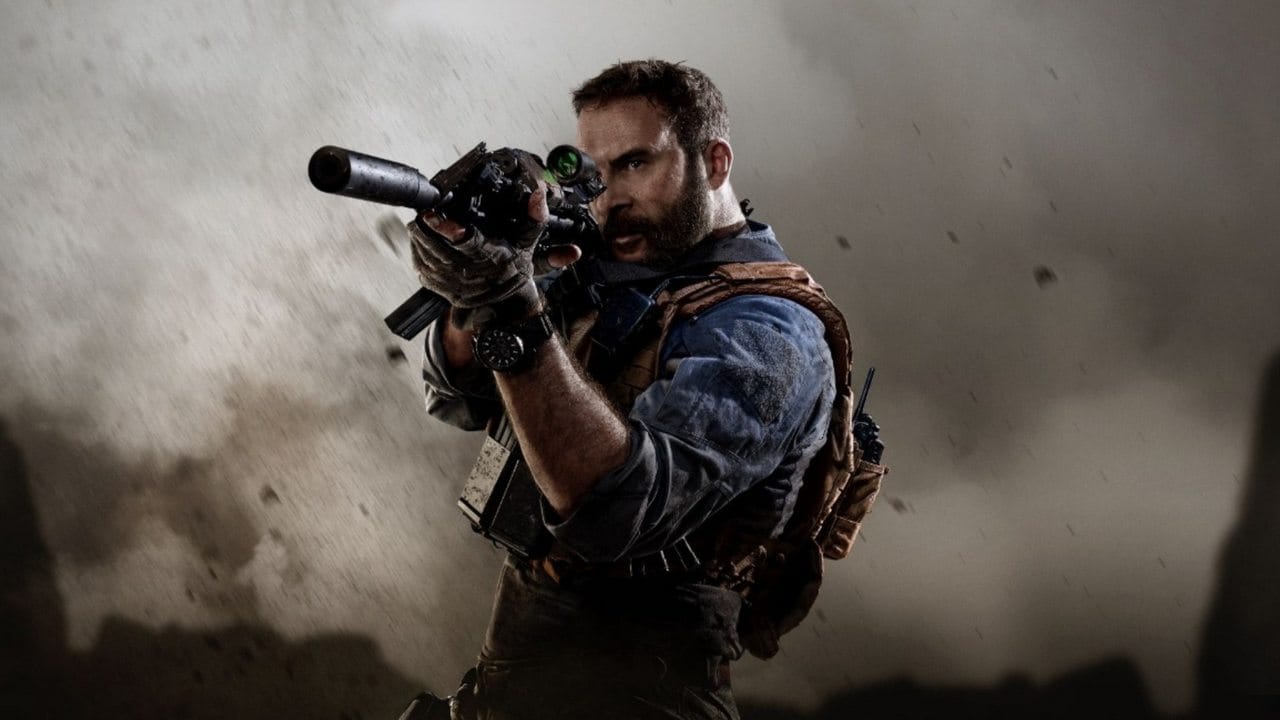 The announcement also said that the gaming company will be postponing the launches of CoD: Modern Warfare season 4 and CoD: Mobile season 7.

While the fourth season of Modern Warfare was set to release on Wednesday (June 3), the seventh edition of the Call of Duty: Mobile would have been released sometime later in the week. The new seasons are expected to come with new content, multiplayer maps, modes, and weapons.

The firm’s announcement comes amid the mass protests being carried out in the United States against the killing of George Floyd. The message at the last line of the tweet seems to make it clear: “We stand alongside you”.

Activision’s announcement came just hours after Sony postponed a PlayStation 5 event that was scheduled to take place on 4 June 2020. Stating that the current time did not suit any celebration, Sony talked about its decision to “stand back” and let “more important voices to be heard”.

“While we understand gamers worldwide are excited to see PS5 games, we do not feel that right now is the time for celebration and for now, we want to stand back and allow more important voices to be heard,” the official statement on the company’s official Twitter handle read.

EA Sports also postponed a showcase that was going to focus on its upcoming title Madden NFL 21. The statement mentioned that they would find another time to discuss football as the present was “bigger than a game, bigger than sports” and needed everyone to “stand together and commit to change.”

Earlier this week, Google also postponed the unveiling of Android 11 and the rollout of the first beta.

'Baraye': The song by Shervin Hajipour that has become the anthem of Iran's protests

UN calls on Iran to avoid 'unnecessary force' on protesters

Timeline | Iran's has seen many protests since 1999

Iran: Around 19 killed, 20 others wounded in clash between protestors and police