American video game developer Infinity Ward has released the Season 4 Reloaded update for Call of Duty: Modern Warfare and the battle royale game Warzone. The patch is out on PS4, Xbox One and PC.

Infinity Ward posted about it on Twitter asking gamers to read up on what is coming to Modern Warfare and Warzone. 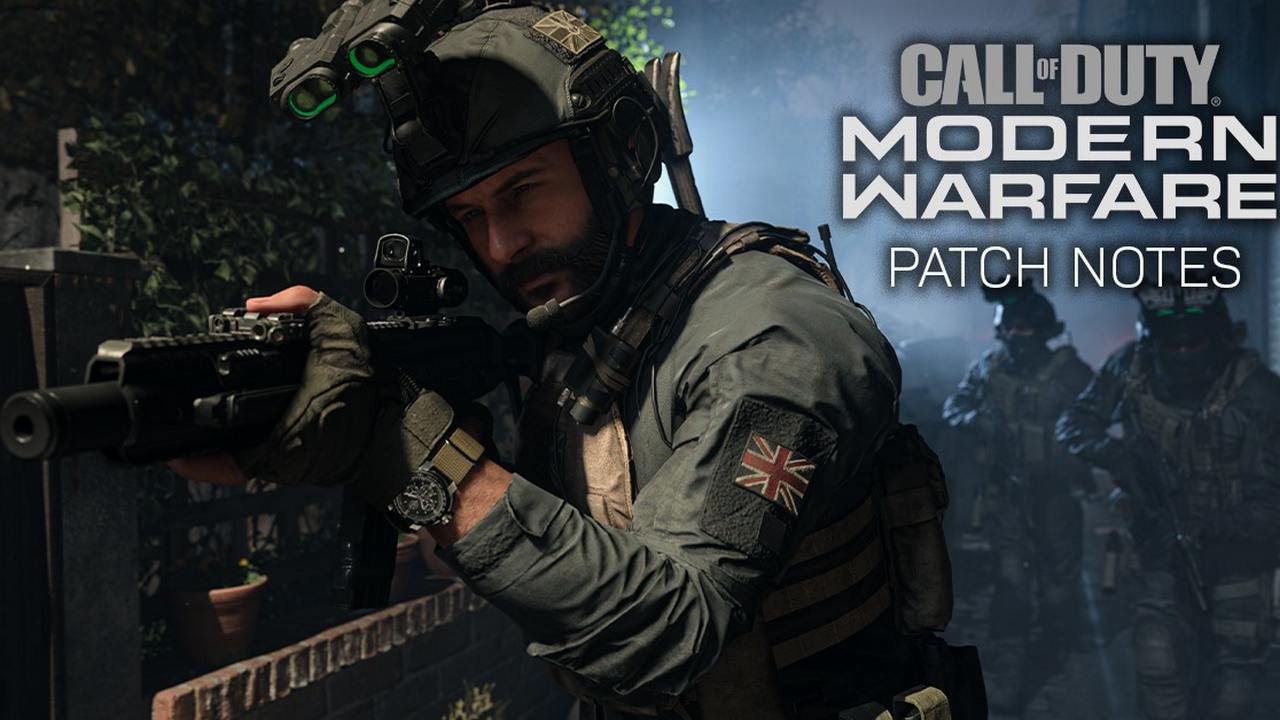 Tonight's update will begin rolling out across all platforms at 11PM PDT! Be sure to read up on what's coming to #ModernWarfare and #Warzone, see weapon adjustments, download size information, and more by checking out our patch notes! https://t.co/FTa4G6eEd1 pic.twitter.com/yE2uoW5ws2

According to a report in Gamespot, the update weighs between 22 and 36 GB and console players must download the patch in addition to a second update of around 3.5 GB. It adds that Free-to-play warzone players will see a 22 to 30 GB update.

The report also mentions that a new limited-time Warzone mode addition is for 200 players and the update has a new Juggernaut Royale mode as well as a series of weapon balance changes.

As per the patch notes released by Infinity Ward, upon activation, players and their squad will be directed to a nearby station where on reaching within the time limit, they will get a discount on buy station purchases.

Special operations included in the updated patch notes include improved effectiveness of decoy grenade against most types of enemy soldiers and the fixing of issues where trucks would appear without enemies inside of them.

All the updates regarding the new patch notes can be read here.

The new update also includes the Cheshire Park multiplayer map and a new sniper rifle. It also has the downgrading of the gun Grau.