Call of Duty Mobile season 9 with Gunsmith, Shipment 1944 map to launch on 16 August

In Call of Duty season 9, players can have mini royale battles with 10 versus 10 players.

The season 9 version of Call of Duty: Mobile is dropping this weekend, confirmed Activision. The firm announced that the 9th edition will be released on 16 August 2020 (Sunday) across iOS and Android devices.

The official Twitter handle of CoD Mobile confirmed the release earlier today. The tweet said that the new edition will be called CoD Mobile Conquest and that it will be dropping later this week. In another subsequent tweet, the firm mentioned the exact date. 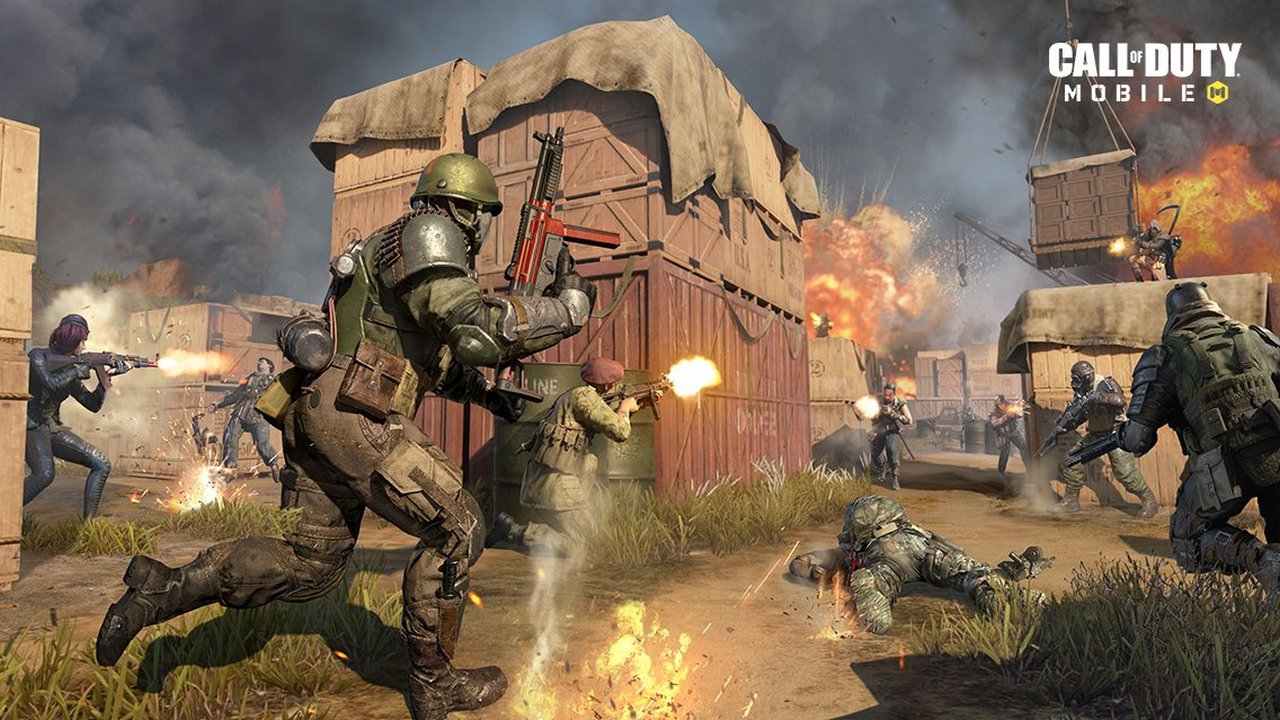 The new season has kept fans waiting for a long time to see the rumoured features and modes it is likely to bring along. Here are some of the confirmed features.

One of the most popular maps from CoD WWII, Shipment 1944 will be available in the 9th season. This multiplayer map puts players into a tight square enclosure with serious warfare on the mission. According to Activision, "success on Shipment 1944 requires finding that right balance between defending against attacks and pursuing your own".

One of the most innovative of changes, now gamers will be able to customise and assemble their personal guns and keep them safe so that they do not have to go through assembly again. Introduced in COD Modern warfare, this feature will be an interesting addition. For more details on how to curate your perfect weapon, visit the helping blog.

In season 9, players can have mini royale battles with 10 versus 10 players. Chaos is guaranteed as there will be more number of players on any given map at any given time.

Four new locations will be added to the Battle Royale mode according to a recently released video.