The new Call of Duty : Mobile Season 4 will include new battle pass, latest modes and maps.

The new patch notes for Call of Duty: Mobile Season 4 have been released by Tencent's Timi Studio on 26 March. According to the new patch notes, season 4 will be launching in April and will include new battle pass, latest modes and maps.

The new ranked season will run from 1 April to 1 June and will include a number of improvements and new rewards. The update will include a new Battle Pass, new MP modes and a new Warfare mode, among others. 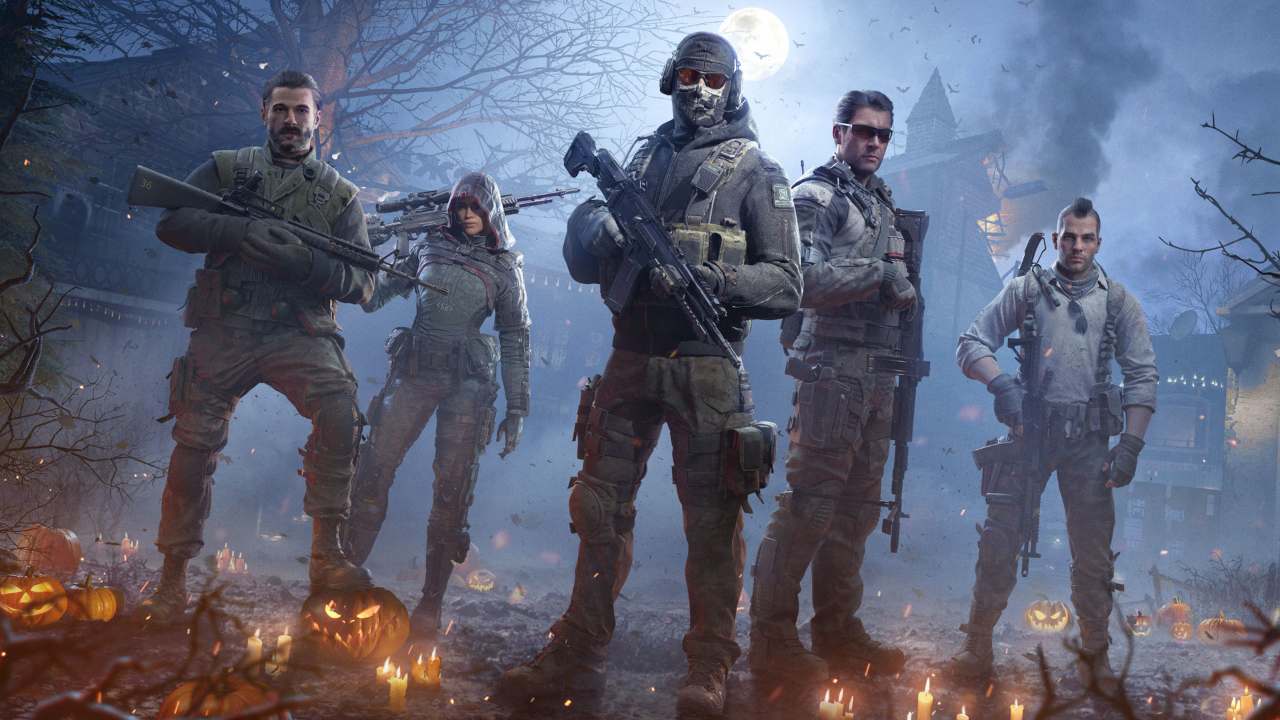 Lt. Commander David Mason, Code Name: SECTION, who was a part of Call of Duty: Black Ops 2 will also be seen in Call of Duty: Mobile Season 4.

The game is slated to have a new score streak called Shock RC which detects and disables nearby enemies with an electric shock.

As per a Reddit update, there will be an Easter Egg Hunt in the fourth season, while weapons like UL736 LMG and HS2126 Shotgun have been added to the battle royale mode as lootable.

Season 4 also comes with a slew of bug fixes, optimised movement, and a number of other modifications.