Call Of Duty Mobile Season 12 titled ‘Going Dark’ to launch this week: All we know so far

Call of Duty developer Activision has confirmed the launch of two new weapons in season 12.

Fans and players have been waiting for quite some time for season 12 of Call of Duty: Mobile to drop. The official social media handles of the game have now uploaded a 10-second teaser video of the game and have announced the title for the upcoming season. The Call Of Duty Mobile Season 12, titled ‘Going Dark’, is dropping this week. The teaser clip features beloved characters Captain Price and Ghost together. The new season will bring a new battle pass, soldiers, emotes and skins. There is also a possibility that the game will see dark mode with its 12 season. 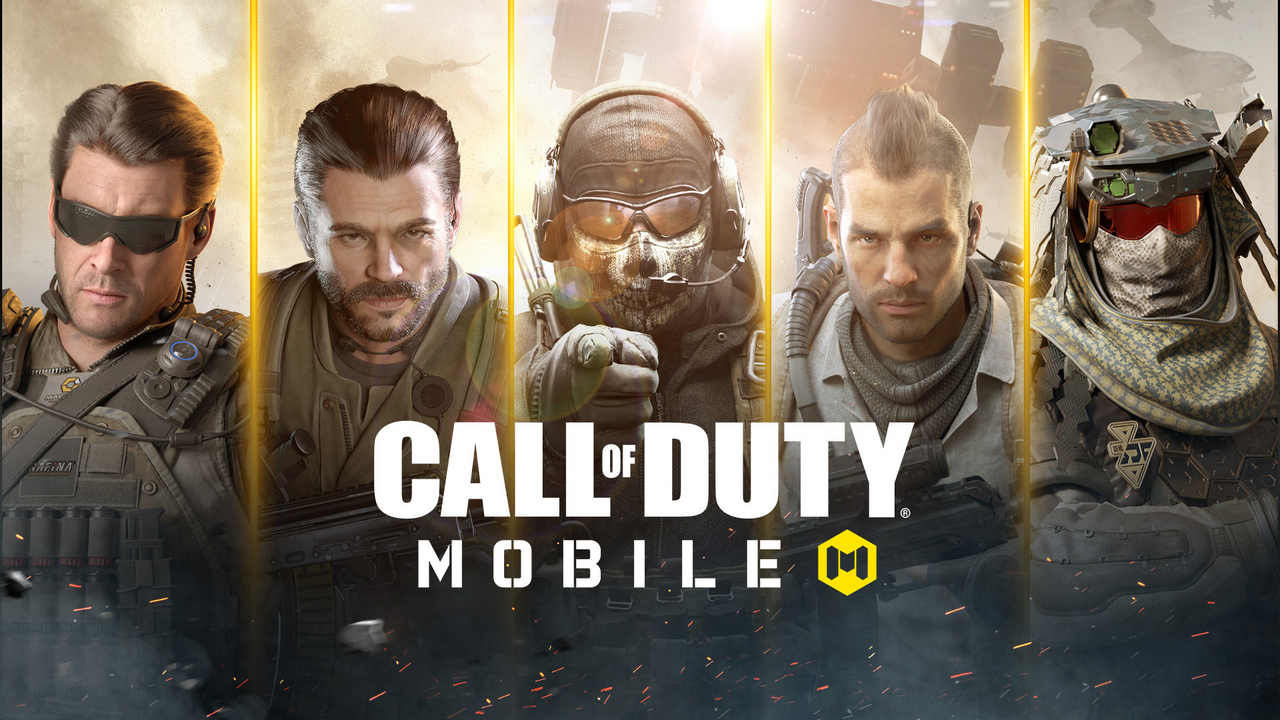 This update comes just a day after Activision revealed that a new MP map from Modern Warfare called ‘Hackney Yard’ will be coming to CoD: Mobile season 12. Modern Warfare sees the Hackney Yard map being played in two settings. While one variant of the MP map is set in the day, the other happens at night. Thus giving more weightage to the night mode debate in Call of Duty: Mobile. Although Activision keeps introducing new features in the game as the season progresses, they have confirmed the launch of two new weapons in season 12. It is not known exactly what will be these new weapons in the military-themed season. CoD has confirmed that a new battle royale class called “Refitter” is dropping with the upcoming season. The Twitter update suggests that gamers will be able to fight by “gearing up on those shield plates” that can be accessed by them and their entire squad.

Be ready for any fight by gearing up on those shield plates for you and your squad!⁣ ⁣ New Battle Royale Class, Refitter is coming to #CODMobile in the next season! pic.twitter.com/iKIMYrXhaG — Call of Duty: Mobile (@PlayCODMobile) November 9, 2020

The game indicates that Call of Duty Mobile Season 11 Battle Pass will end on 11 November. As the new season of CoD begins 24 hours after the expiration of the earlier season, it can be expected that season 12 releases on 12 November 2020.