Call of Duty: Black Ops Cold War to launch on 13 November: All you need to know

To be available on PlayStation 4, Xbox One, and PC, the game is now open for pre-order.

Activision has launched the gameplay trailer for its upcoming CoD game, the Call of Duty: Black Ops Cold War. The trailer showcases various breathtaking action sequences along with some real-life footage from the Cold War between the US and the Soviet Union.

The player has to hunt down a Soviet spy who has the codename Perseus. Several real-life characters have been used to set up the tone and storyline of the game. 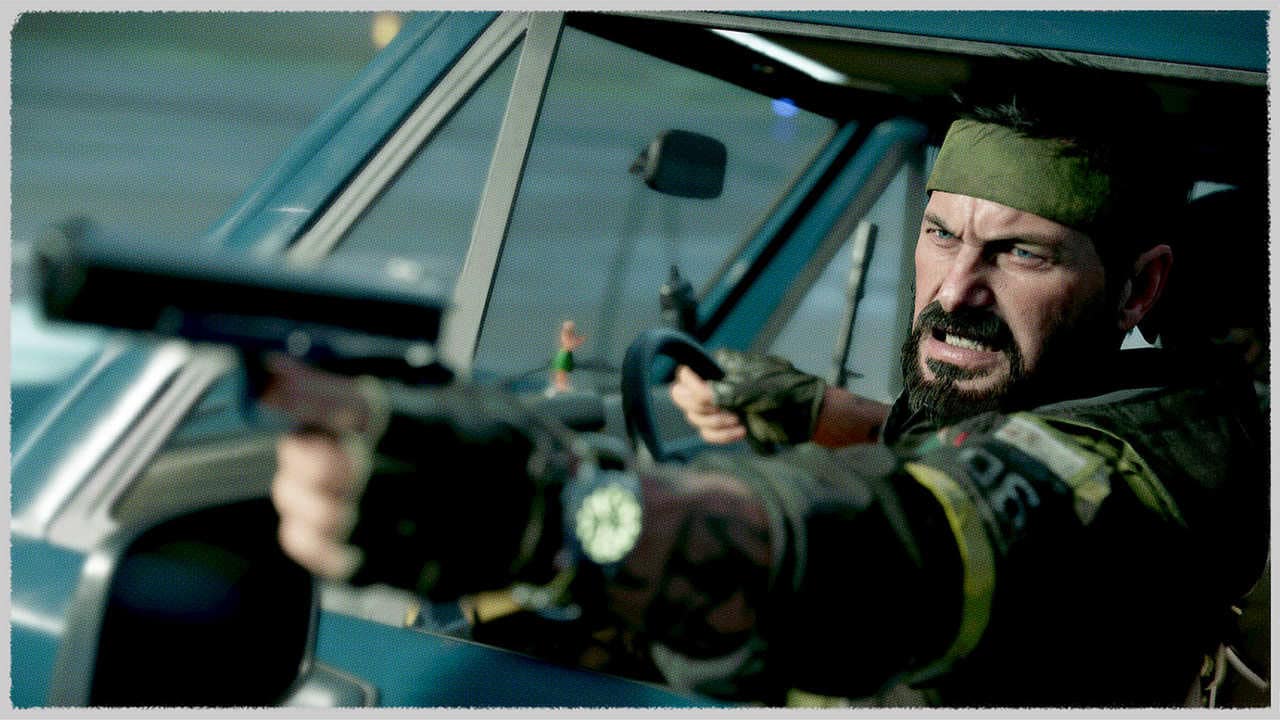 Coming out on 13 November for PlayStation 4, Xbox One, and PC, the game is now available for pre-order on its official site.

There is a multiplayer reveal in store as well and the makers are going for a worldwide reveal on 9 September.

According to a report by The Verge, the game is going to be available for cross-play across generations and not just platforms. Hence, players of PlayStation 4 can play with those on Xbox Series X and so on.

Black Ops Cold War will see the revival of some classic characters. Alex Woods, Frank Mason and Jason Hudson, all part of the original Black Ops (2010), will feature in the 2020 game.

The developers have revealed that Call of Duty: Black Ops Cold War for the new generation consoles like PS 5 will be coming out during the Holiday 2020 in the US and Canada, and in late 2020 for the rest of the world.

The scheduled release date on the Xbox Series X is yet to be specified but the game is coming to the platform by this year.

As part of the Call of Duty League streaming online on 30 August, Activision is going to give away 10,000 beta keys to those who watch the stream on the league’s site. These digital keys will give you early access to the open beta of the game.