I’ll be honest, I didn’t jump into Call of Duty Black Ops Cold War (Really, Treyarch? You couldn’t think of a simpler title?) with much by way of hope.

Call of Duty is a franchise that needs no introduction, and after 17 years and 30+ titles released thus far, calling it bloated would be something of an understatement. The recipe, which involves a bland, meat-and-potatoes multiplayer component served with a side of clichéd campaign and maybe a mild jolt of heat in the form of a ridiculous plot twist or two, is now so familiar that we already know what each game is like before we play it. 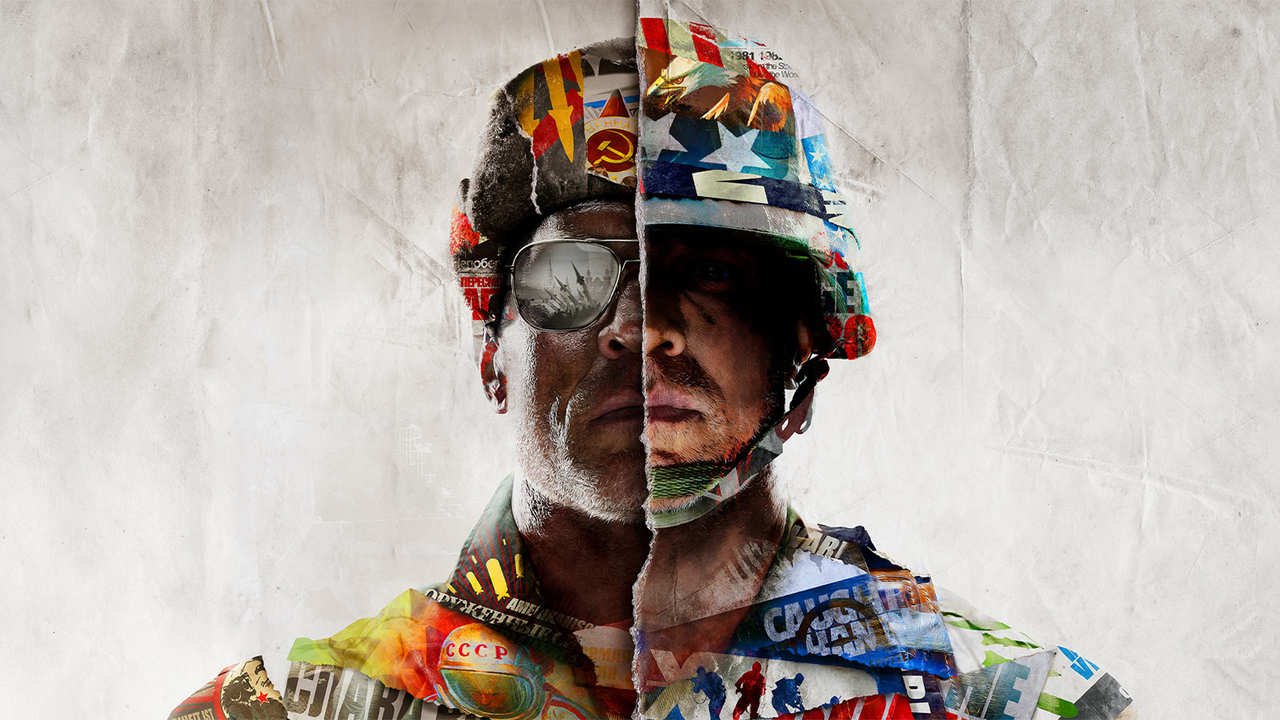 Black Ops Cold War doesn’t bring forward the refinements introduced in 2019’s Modern Warfare, but the multiplayer modes are solid and the game is still fun.

Despite knowing this, and going in with rock-bottom expectations, Cold War still managed to surprised me.

As the name suggests, Cold War’s campaign is set during the Cold War. This translates to a campaign involving Cold War weaponry, nukes, spycraft, abandoned Russian bases, and of course, Ronald Reagan (that’s not a spoiler, he’s in the official trailers).

Gameplay is, for the most part, regular CoD fare: bombastic missions, obligatory assault sequences with overpowered vehicles, explosive barrels, the works. The kind of stuff that would have made 14-year-old me squeal with joy. Since I’m not physically 14, I didn’t squeal with joy, but that’s not to say I didn’t enjoy the missions regardless.

What really surprised me though, is that the devs actually tried to experiment this time; to change things up a bit. While the combat sections are pretty straightforward, the sequences leading up to combat were more nuanced than I expected from a CoD game. Rather than hold your hand and deliver a resounding smack every time you attempt to trod the unbeaten path, the game rewards it.

Those secrets you unlock? They’re not just collectibles, they’re pieces of puzzles that you must piece together to unlock new content. The puzzles themselves aren’t too challenging, but I still found myself sitting with pen and paper and attempting to work them out on my own.

This was different. This was fun. I also wish there was a lot more of it.

For whatever reason, the developers only chose to tease us with these tidbits of fresh gameplay, allowing the frontal lobe to only kick into low gear before quickly letting it subside again.

The rewards for this minimal brainwork are also minimal at best, with unlocked missions playing out as mindless, action set-pieces that are forgotten before the campaign is done.

Still, there’s potential here. And while the campaign isn’t as meticulously crafted as the game that came before it – Modern Warfare – there’s more than enough fun to be had.

Multiplayer is what the CoD franchise is really about, and it’s why people actually spend $60 – give or take another $60+ depending on the season passes you pick up – on these games.

Personally, I absolutely loved Modern Warfare. It was the first CoD game in years that I thoroughly enjoyed playing, but not for the reasons you might believe.

Modern Warfare’s multiplayer was janky and messy from the start. Matchmaking was ridiculous and I’d be forced into lobbies where losing was inevitable, weapon balance made little sense, and don’t even get me started on cheaters, who weren’t properly dealt with till the tail end of the game’s lifecycle.

Despite all of this, I loved Modern Warfare because of how good the gunplay was. As mentioned earlier, the game is meticulously crafted, and I mean meticulous. There’s painstaking attention to detail in the weapons, animations are fluid and consistent, resulting in a smooth flow to gunplay unlike anything I’ve ever experienced before. Guns feel unique, fleshed out, heavy, real.

Cold War is the exact opposite. The multiplayer experience is far more balanced and sensible, and the focus is on gameplay mechanics rather than on polished animations. It’s the actual gunplay that feels janky, like you’re playing with nerf guns. Animations are robotic and jerky and sound effects aren’t fully in sync with player actions. Zombies are back, people!

If you’ve played other CoD games, you won’t really find anything wrong with Cold War’s animations, and in the absence of Modern Warfare, they’d be just fine. But, Modern Warfare does exist, and it raised the bar so high for quality, that it’s simply hard to ignore.

The fluidity of animations aside — and there are some balance issues to sort out — Cold War’s multiplayer is fun and definitely worth investing time and money in. All the usual modes that CoD fans know and love make a comeback, including Fireteam, Domination, and Search and Destroy. Oh, and Zombies is back!

Sadly, the latter has, so far, been nearly unplayable for me. I’ve yet to encounter a server that gives me sub-200 ms pings, and I’m yet to finish a Zombies map without the game crashing straight to desktop within a few minutes.

For those wondering, Warzone is still Warzone and is running on the Modern Warfare engine (Yay!).

Here’s the thing: Meat and potatoes are meat and potatoes. They’re a staple for a reason, like dal khichdi or rajma chawal. We’re so used to staples that we take them for granted, mock them even, but we also can’t live without them once they’re gone.

We may well mock the franchise, treat it like a meme, and even dismiss it outright for being generic, but we have to admit, there’s also nothing quite like it.

The games in the franchise might not be the most inspirational, or even interesting, but once they’re part of your diet, they’re hard to live without.

Wherever you stand on the matter, Call of Duty Black Ops Cold War is, I think, just interesting enough to be worth your while.

The game was reviewed on PC: