WASHINGTON (Reuters) - California and other states which had fought a merger of Sprint Corp and T-Mobile US Inc over concerns about higher prices for consumers and less innovation have agreed to end their opposition. California Attorney General Xavier Becerra, whose state worked with New York and others, said the states would not appeal a loss in a New York federal court in February 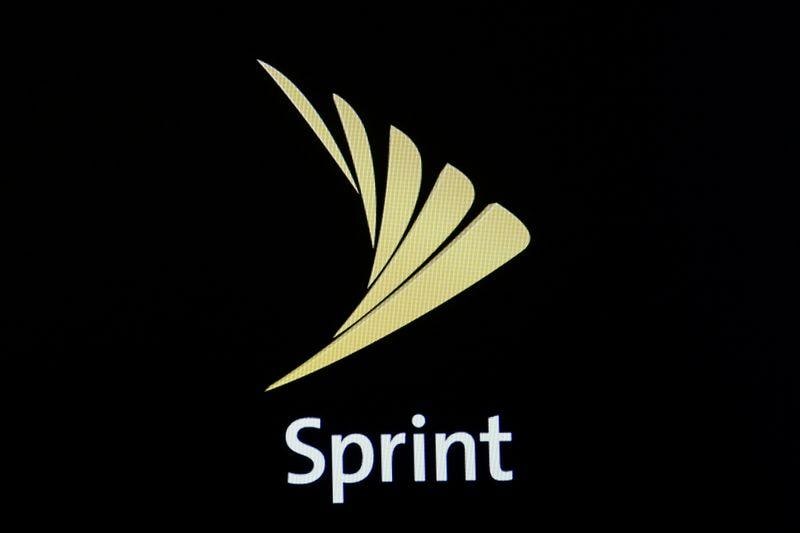 California Attorney General Xavier Becerra, whose state worked with New York and others, said the states would not appeal a loss in a New York federal court in February.

"Today's settlement locks in new jobs and protections for vulnerable consumers, and it extends access to telecom services for our most underserved and rural communities," Becerra said in a statement.

California, Washington, D.C. and other states that fought the deal will be reimbursed for up to $15 million in litigation costs and receive enforceable commitments on pricing and job protections, Becerra's office said.

The companies agreed to offer all the plans that T-Mobile had in place in February 2019, or better, to residents of the plaintiff states for five years, according to a copy of the signing document which was seen by Reuters.

New T-Mobile has committed to offering residents of the plaintiff states two low-cost plans for at least five years, including one for $25 per month with 5 gigabytes of high-speed data.

The merged company agreed to offer all of T-Mobile and Sprint's retail employees in good standing in the plaintiff states substantially similar employment.

New York had previously said it would not appeal and is not part of this settlement.

"While I would have preferred this megamerger not to move forward, I am pleased to have secured significant concessions for Connecticut consumers to lock in rates and protect Connecticut jobs," Connecticut Attorney General William Tong said in a statement.

New York had previously said it would not appeal and was not part of this settlement.

The deal still must be approved by the California Public Utilities Commission, which is scheduled to make a final decision on April 16.

The U.S. Justice Department and the Federal Communications Commission signed off on the merger last year after the companies agreed to divest Sprint's prepaid businesses, including Boost Mobile, to satellite television company Dish Network Corp

(Reporting by Diane Bartz in Washington; Editing by Matthew Lewis and Lisa Shumaker)