BTCChina and other cryptocurrency exchanges have announced that they will shut down their mainland trading platforms amid a crackdown by regulators.

Chinese bitcoin exchange BTCChina said that it will stop accepting yuan and digital asset deposits on 27 September as it prepares to wind down its mainland-based trading platform at the end of September. 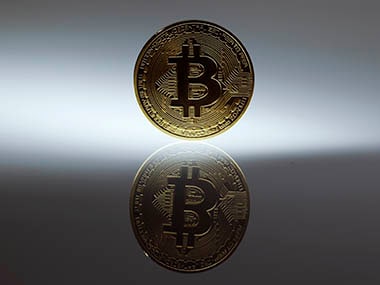 A mock Bitcoin is displayed on a table. Reuters

The company said in a statement on its website that the halt on deposits would take effect at 0400 GMT. It also repeated that it would shut down its exchange businesses on Sept. 30, an announcement that it first made two weeks ago, and will also halt yuan and digital asset withdrawals at 0400 GMT on Oct. 31.

“All customers will be able to withdraw all their funds from our exchanges within 72 hours,” said BTCChina, which is one of China’s largest exchanges.

BTCChina and other cryptocurrency exchanges have announced that they will shut down their mainland trading platforms amid a crackdown by regulators who are concerned that Chinese investors are speculatively piling into such digital tokens.

BTCChina, which also runs an international exchange out of Hong Kong, also said on its official microblog that it would stop registration of new users from 30 September.

China has boomed as a cryptocurrency trading venue in recent years as its domestic exchanges had previously allowed users to conduct trades for free, attracting investors and speculators who boosted demand.

However, regulators have cracked down on the industry amid concerns that Chinese investors are speculatively piling into cryptocurrencies.

Coronavirus found in pangolins smuggled into China, but similarity not sufficient to link anteater with current outbreak, finds study