That means, similar to any weekdays, customers will be charged on Sundays for landline/combo/FTTH broadband plans. 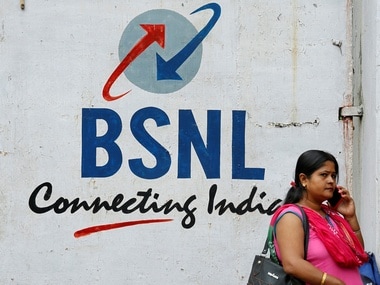 "BSNL is going to withdraw the free Sunday calling benefit from 1 February. This will happen nationally. But, from Calcutta Telephones, we are working on some plans which I think will mitigate the impact for our customers," Calcutta Telephones (CalTel) Chief General Manager SP Tripathi told PTI.

That means, similar to any weekdays, customers will be charged on Sundays for landline/combo/FTTH broadband plans.

It will be applicable to both new as well as existing customers, he said.

BSNL has already revised the night voice calling scheme in mid-January after which free calling is offered from 10.30 pm instead of 9 pm, CalTel Technical Secretary to the CGM Goutam Chakraborty said.

The new plans are being sent to the BSNL headquarters for their approval and officials are optimistic about the plans getting cleared soon.

Calcutta Telephones currently has six lakh fixed landline connections out of some 12 million connections across the country.

Local Charges for BSNL Subscribers in The North East