State-run telecom BSNL has signed an agreement with Nokia to jointly market and deploy smart poles that will detect pollution levels and alert the offices concerned, amid growing concerns over worsening air quality.

“We have signed an agreement with Nokia to jointly market and deploy smart poles across the country. These smart poles are capable of detecting pollution levels and alert the concerned office for timely action. It will also sense pollution level in air where stubble burning takes place,” BSNL chairman and managing director Anupam Shrivastava told PTI at the India Mobile Congress. 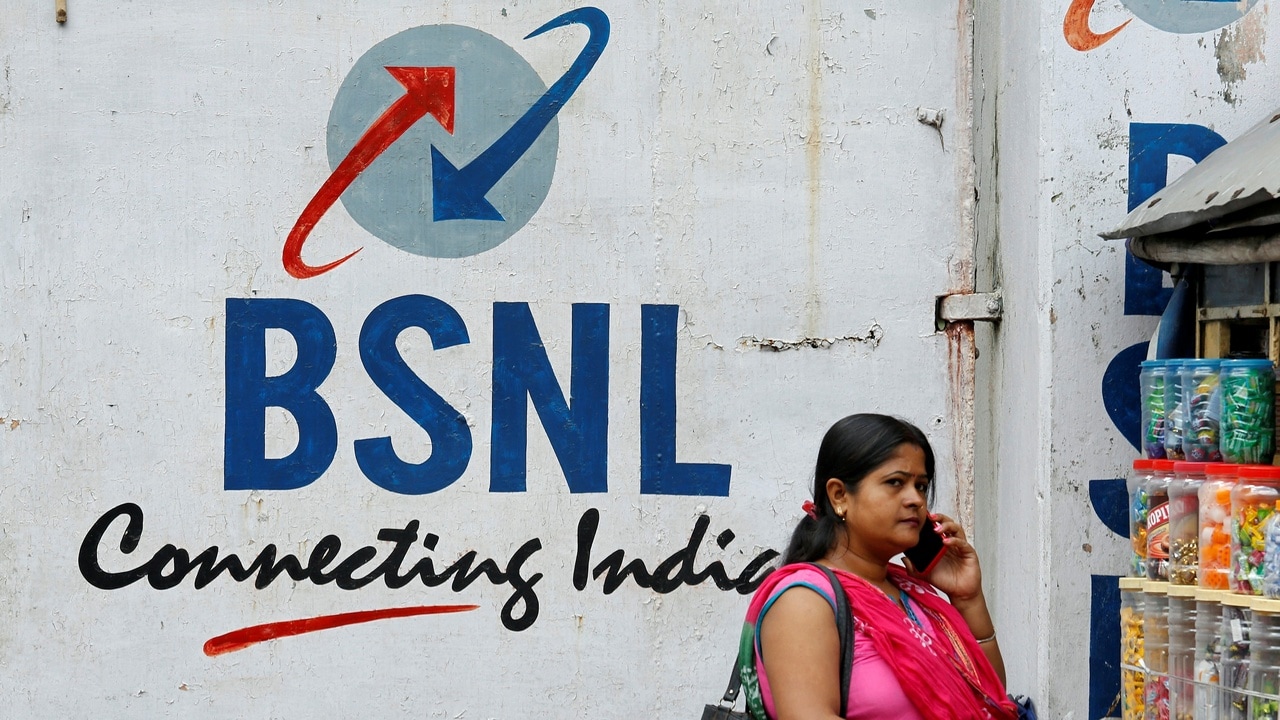 Air quality in the national capital deteriorated 26 October, gradually inching towards the ‘severe’ category, as parts of the massive Bhalswa landfill site continued to smoulder. The Central Pollution Control Board (CPCB) recorded the overall Air Quality Index of Delhi at 358 this morning, which falls in the ‘very poor’ category.

Air pollution in Delhi is also attributed to stubble burning in neighboring states.

“There is an urgent need to have a secured communication network to protect one’s data from external threats. We look forward to working closely with VNL and develop technologically robust security system that will guard against any threat including data thefts,” Shrivastava said.