Most analysts assume Broadcom will now walk away from Qualcomm, with some flagging San Jose-based Xilinx Inc and Israel’s Mellanox Technologies. Trump signed an order late on Monday to halt what would have been the biggest-ever technology deal on concerns that a takeover of Qualcomm by the Singapore-based company would erode the United States’ lead in mobile technology and give China the upper hand.

The deal would have created the world’s No. 3 semiconductor company with a leading market share in smartphones, car electronics and industrial internet devices.

Analysts said Broadcom can still build heft through smaller deals. And it could have an easier time buying U.S. targets if it goes through with plans to redomicile in the United States.

Tan has already turned Avago, a small chipmaker with a market value of $3.5 billion in 2009, into a more than $100 billion company.

“He looks for value. He’s of the view that there is a lot of value to be extracted from this industry,” said Bernstein analyst Stacy Rasgon. “He buys franchises, things that he believes have competitive modes, long visibility on revenues, opportunities for operational improvements.”

Tan bought California-based companies Broadcom for $37 billion in a leveraged deal in 2015 and Brocade Communications in a $5.5 billion deal two years later.

Most analysts assume Broadcom will now walk away from Qualcomm, with some flagging San Jose-based Xilinx Inc and Israel’s Mellanox Technologies Ltd, both diversified makers of communications chips, as likely next targets.

Broadcom could not be immediately reached for comment. Shares of Broadcom were last up 1.4 percent in midday trading. Qualcomm shares fell 4.3 percent. Two analysts said Xilinx and Mellanox would be a good fit for Broadcom, though not as transformational as Qualcomm.

San Diego-based Qualcomm evolved from a U.S. military aerospace contractor to become the dominant player in wireless radio technology over the past two decades, with its chips used in half of all smartphones.

It fended off antitrust concerns around the globe over its intellectual property strategies, taking the biggest share of wireless royalties in the 3G and 4G eras and getting a head start on next decade’s 5G era, which promises to embed wireless connections in cars, factories, homes and cities.

Qualcomm’s dominance of baseband chips that connect phones to networks would have represented the crown jewel in Broadcom’s portfolio of communications chips that supply wi-fi, graphics, video and networking features alongside baseband chips. 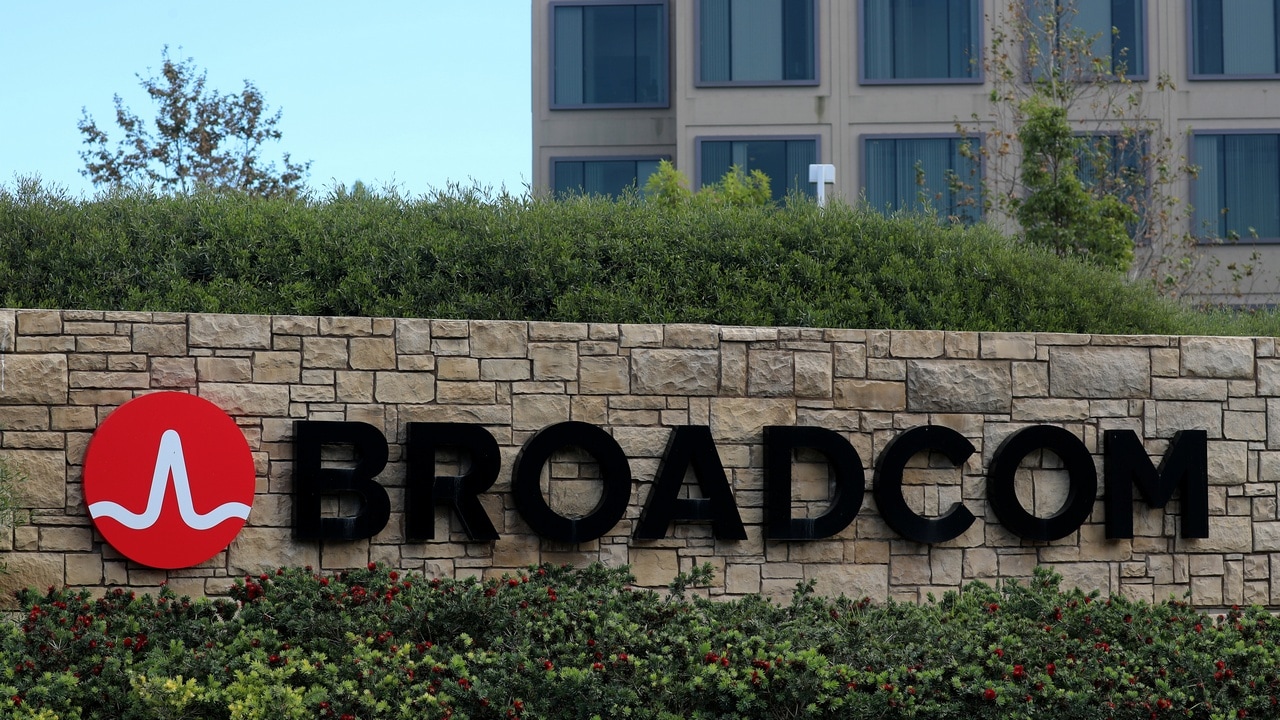 Xilinx makes chips for wireless communication and Mellanox’s products connect servers and storage systems. Broadcom has ample firepower for smaller deals, with about $11 billion in cash and the potential to generate nearly $9 billion in annual free cash flow, analysts estimate. Xilinx has a market value of $20 billion and Mellanox is just under $4 billion.

The Committee on Foreign Investment in the United States, which raised concerns about the Qualcomm deal with Trump, listed the highly leveraged nature of Broadcom’s bid for its larger rival as a major concern coupled with the risk of the U.S. losing mobile technology leadership.

Before Trump’s order, Broadcom had planned to relocate its legal headquarters to the United States, avoiding the need for a CFIUS review.

“If Broadcom completes its redomiciling in the U.S. in a way that extinguishes any non-U.S. ownership or control, then I think they can open the door to many, if not all, acquisitions ... they would effectively no longer be subject to a CFIUS-initiated review or investigation,” said Guillermo Christensen, a lawyer who works on CFIUS issues at Brown Rudnick in Washington.

“But that really hinges on completely severing the foreign ownership connection, and they would probably have to endure a pretty deep dive on the first deal.”