WhatsApp’s end-to-end encryption communication services allowed paedophiles and other criminals to operate beyond the reach of the law.

British interior minister Amber Rudd said on Tuesday that WhatsApp’s end-to-end encryption communication services allowed paedophiles and other criminals to operate beyond the reach of the law. 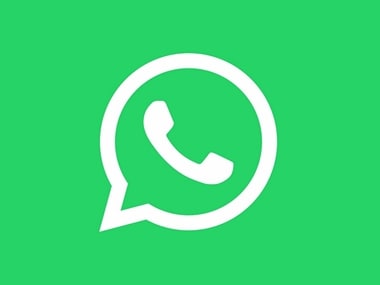 “We also know that end to end encryption services like WhatsApp, are being used by paedophiles,” Rudd told party activists in the northern English city of Manchester.

“I do not accept it is right that companies should allow them and other criminals to operate beyond the reach of law enforcement,” Rudd said. “We must require the industry to move faster and more aggressively. They have the resources and there must be greater urgency.”

Rudd also called on technology giants such as Facebook, Google, Twitter and Microsoft to go further and faster to counter extremist material.

Earth Day 2021: How to download WhatsApp's new ‘Stand Up for Earth’ stickers