Segars is the latest among several high-profile company executives to pull out of the conference.

British chip designer Arm chief executive officer Simon Segars has pulled out of the Saudi Arabia investment conference this week, a source familiar with the matter told Reuters on 22 October. 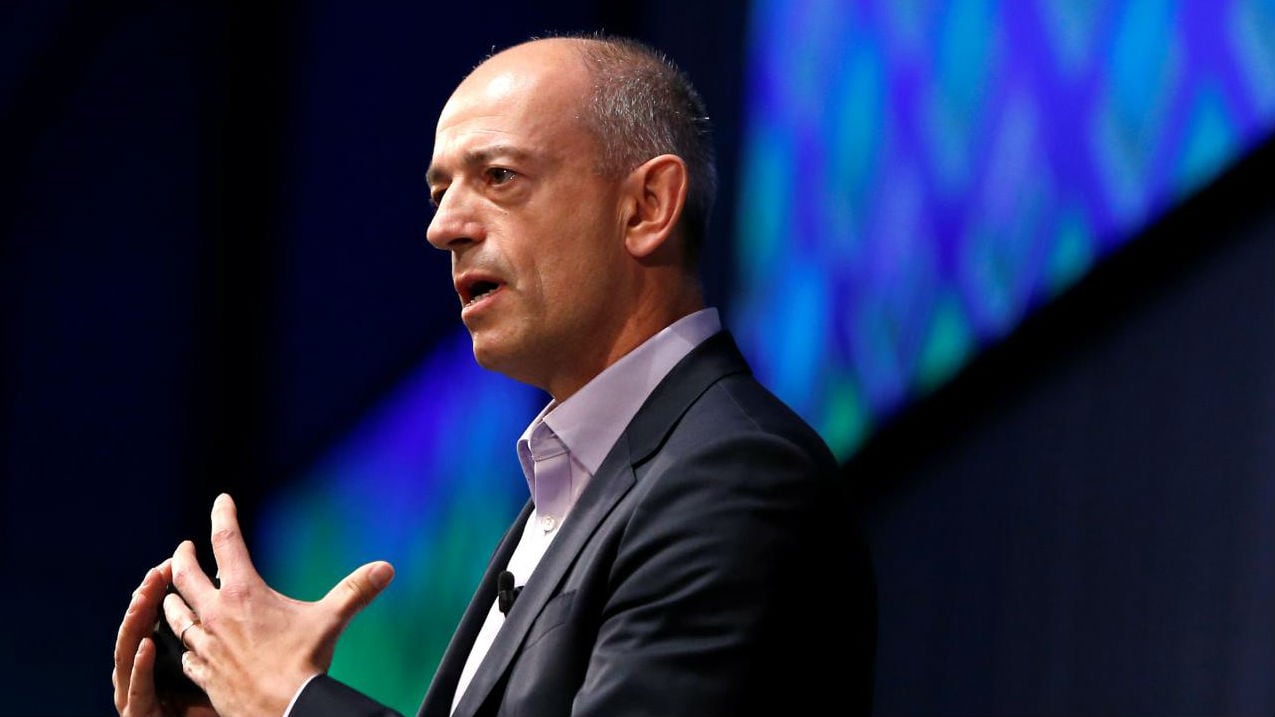 Segars is the latest among several high-profile company executives to pull out of the conference amid mounting pressure on Riyadh over the disappearance and alleged killing of journalist Jamal Khashoggi.

Arm Holdings was acquired by SoftBank Group in 2016 for $32 billion.

Bloomberg reported earlier on 22 october that SoftBank chief operating officer Marcelo Claure will not be attending the Saudi Arabia investment conference this week.

Softbank’s Vision Fund, nearly half of whose $93 billion in funding came from Saudi Arabia, acquired a 25 percent stake in Arm from SoftBank last year, among the fund’s largest deals to date.