By Paul Sandle LONDON (Reuters) - A streaming service created by British broadcasters ITV and the BBC and went live on Thursday, entering a market dominated by Netflix and Amazon with a £5.99 pound a month offer focused on domestic content. 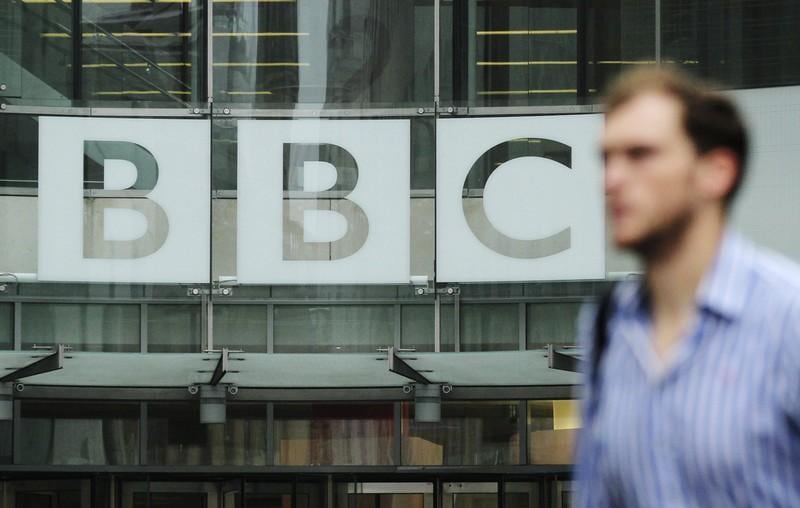 Period drama "Downton Abbey", comedy "Only Fools and Horses" and detective show "Miss Marple", will be some of the programmes on the service, along with all 627 available episodes of "Doctor Who" originally broadcast between 1963 and 1989.

BritBox said Channel Four, a publicly owned and ad-funded broadcaster, would also supply content from next year, to give the service the suite of Britain's main free-to-air broadcasters which also includes Channel 5.

The broadcaster is investing up to £25 million this year and around £40 million in 2020 in BritBox, a figure dwarfed by the roughly $15 billion (£11.7 billion) Netflix paid for content in 2019 and the $2 billion Apple has spent on original programming for its new video streaming service.

BritBox is offering the exclusive drama "Lambs of God" at launch and ITV's director of subscription video on demand (SVOD) Reemah Sakaan said more original content would be available next year.

She said BritBox was not making any subscription forecasts, but ITV had ambitious plans to create a profitable scale business.

British viewers would immediately feel at home on the platform, she said, with navigation guided by types of programme or content starring favourite actors.

"Quite often streaming services are dominated by U.S. shows and U.S. talent, but UK audiences can feel a bit lost," she said.

"You will immediately be in a world populated by people and faces that you know, and talent is a really important part of that."

Content will typically move to BritBox after it has appeared on the broadcasters' existing catch-up services, such as ITV's Hub and BBC's iPlayer, she said.