Bose Headphone 700 will also have support for Apple Siri, Amazon Alexa as well as Google's Assistant 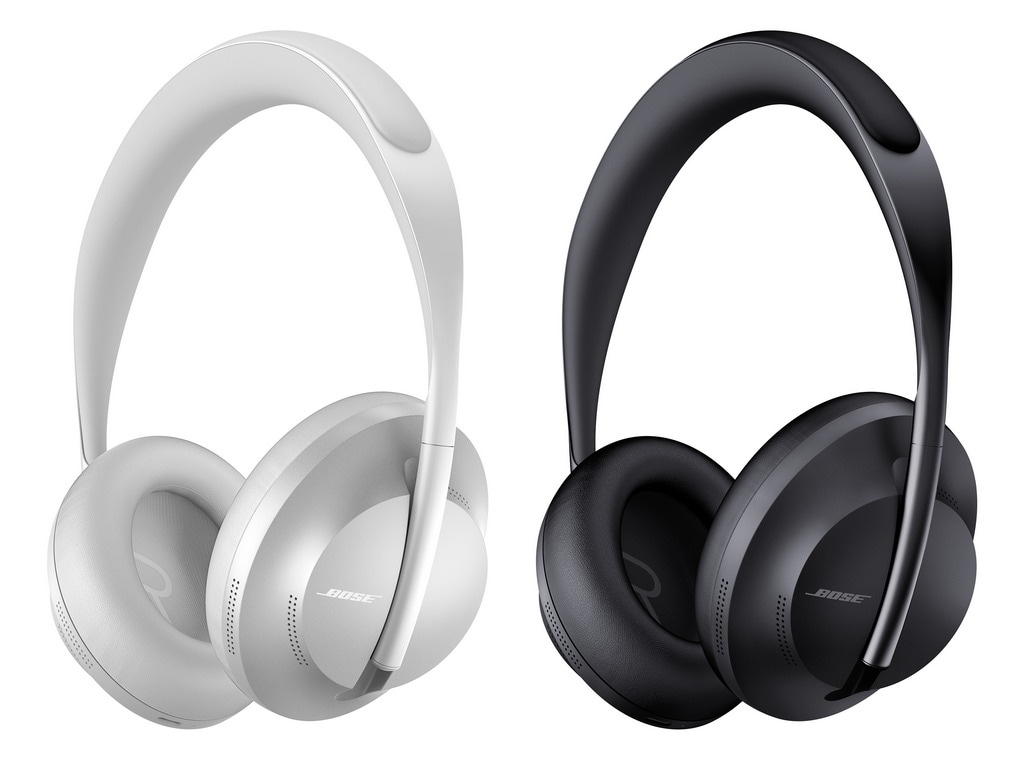 The Bose Noise Canceling Headphone 700 features as many as eight microphones inside it to provide added noise cancellation and improve voice pickup. The focus here is to improve voice communication in a way that makes you "magically transform the same public spaces into private rooms for talking with friends, family, and virtual personal assistants," according to Bose. The eight microphones allow your voice to be isolated from the ambient sound. Bose claims that this will allow you to continue your phone conversations despite there being competing sound, rush-hour traffic or loud sounds around subways.

According to Bose, the six microphones are meant to cancel noise and two of them combine with two others to improve voice pickup. To be more technical, "A beamform-array isolates your speech, suppressing everything else that’s audible. A rejection-array adds a second line of defence, tracking then blocking the most disruptive remaining sound — from a coffee grinder to other dialogue nearby. It all happens in real-time," said the Bose release.

Along with the noise cancelling chops, the Bose Headphone 700 will also have support for Apple Siri, Amazon Alexa as well as Google's Assistant. It comes with three buttons on the cans, one for adjusting noise cancellation level, one for turning the headphone on or off and the third one to activate the voice assistants. Capacitive touch can be used for tasks such as answering or ending calls, adjusting volume levels, playing or pausing or skipping tracks.

Bose Headphone 700 promises 20-hour battery life for all-day use and can be folded flat after twisting of the ear cups to be stored in a hard case.

There is no idea what the Indian pricing of the latest Bose Headphone 700 would be, but it surely won't be coming cheap. In case you want to pre-order, you can do so on the Bose product page. It is expected to sell in two colours, black and silver.